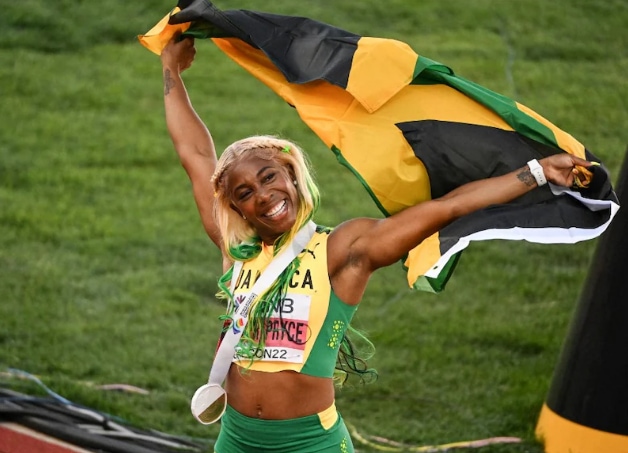 With her run in Oregon on Sunday, Pryce became the first athlete to win five world titles in a single individual running event, leading the first-ever sweep of the medals in the 100m dash at the World Championships.

The 35-year-old Jamaican is now a 20-time global medallist – with 13 of those being gold – and she has the chance to add even more to that tally in Oregon as she is also entered for the 200m and 4x100m events.