Four of a family commit suicide in AP 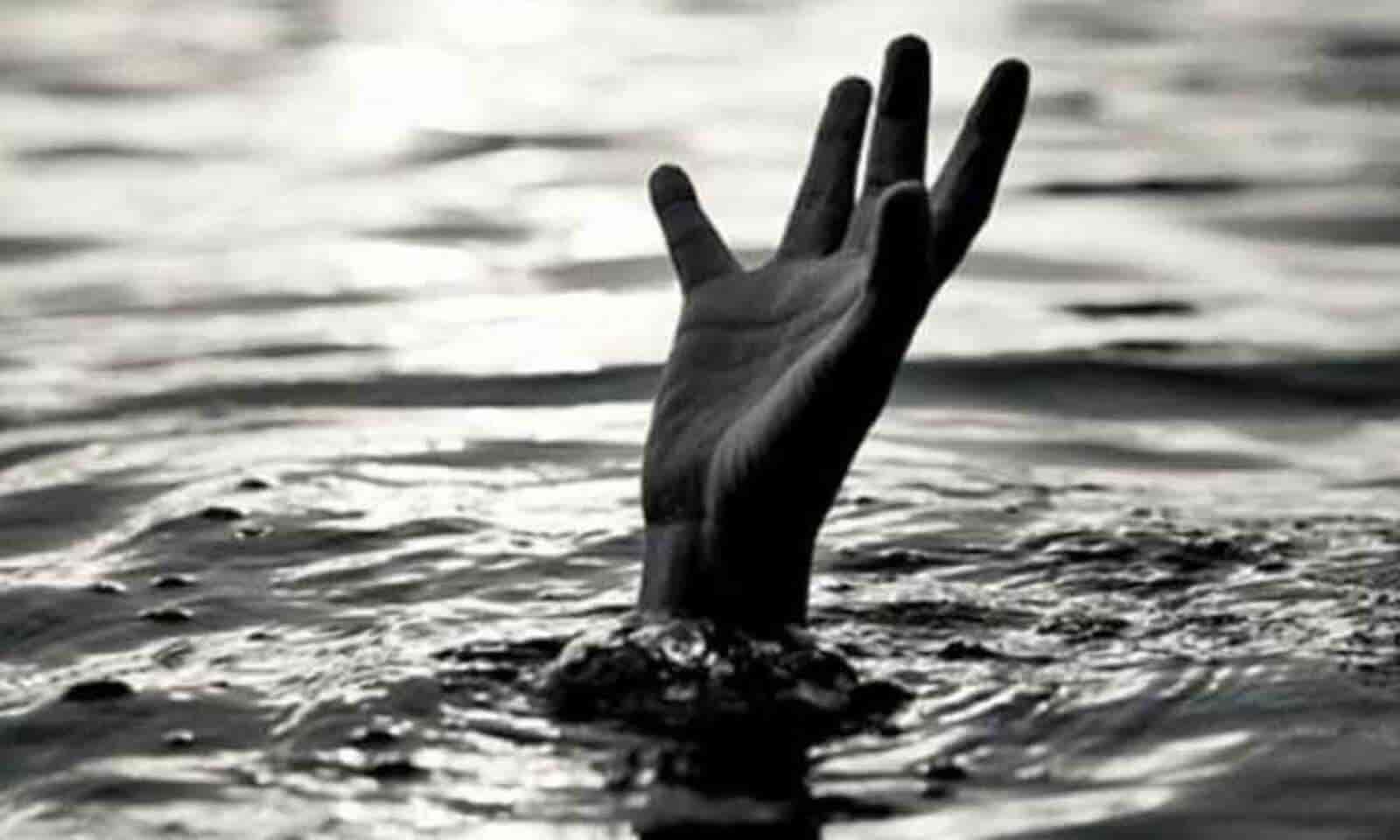 They were the residents of Nizamabad city in Telangana.

They sent an SMS to their relatives that they were committing suicide. The relatives telephoned the manager of the choultry who went to the room and found P Srilatha and Ashish dead.

They informed the police who shifted the bodies to the government general hospital. They had administered themselves the insulin injections overdose which led to their death.

The police found a large number of vials of insulin in the choultry room.

Meanwhile, Suresh and Akhil committed suicide by jumping into the river Krishna from Prakasam barrage.

Financial problems were suspected to be the reason for taking the extreme step by them.