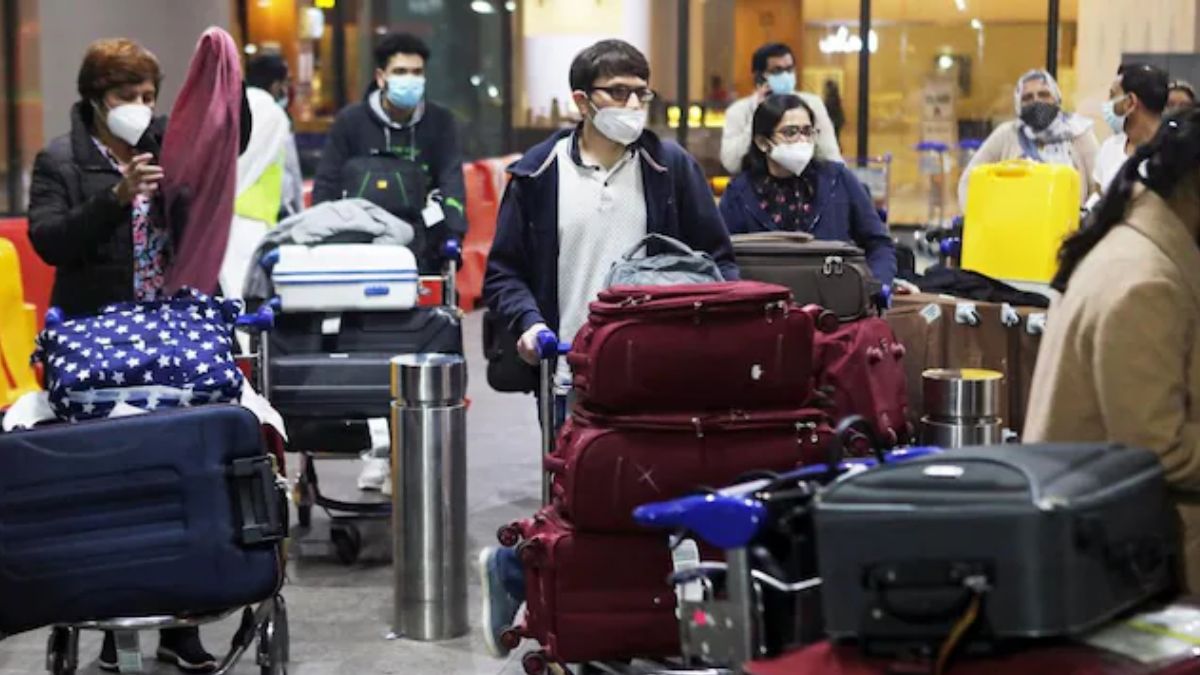 Gaya: Four foreigners were found Corona positive in Bodh Gaya of Bihar who had come to participate in Kalchakra puja and discourse of Tibetan religious head Dalai Lama.

During the tests, four foreigners were found Corona positive who were isolated in a hotel of Bodh Gaya, he added.

” Three of those found positive are citizens of Thailand while one other is of Myanmar”, Dr Singh said adding that all of them had arrived in Bodh Gaya to participate in Kalchakra puja and discourse of religious head of Tibetan Dalai Lama, also a noble laureate. Three day religious function of Tibetans is scheduled to begin from December 29.

Dr Singh said that condition of all the infected Corona positive patients was stated to be normal. They had been kept under medical observation, he added.