He came to power in 1979 after leading a military coup after the assassination of then-President Park Chung-hee. 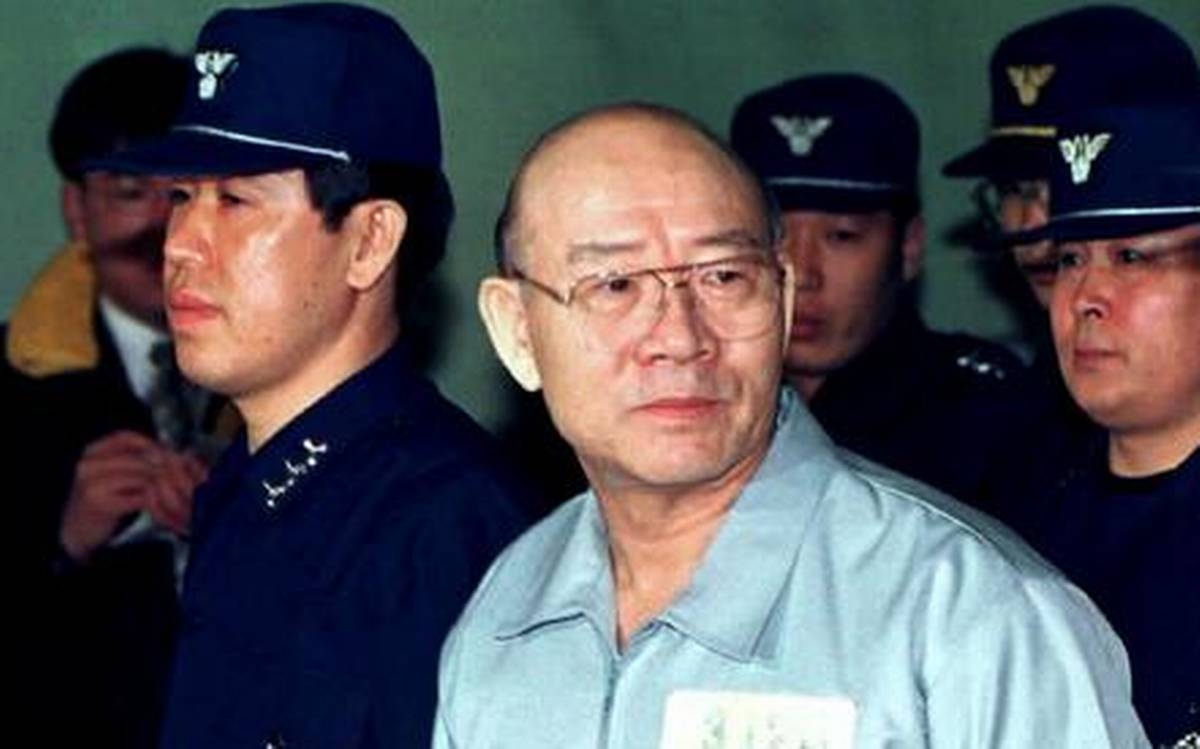 Seoul: Former South Korean President Chun Doo-hwan, harshly criticized for the brutal suppression of the 1980 Gwangju Uprising, died at the age of 90, media reported on Tuesday.

The former strongman ruler passed away at his home in Seoul around 8:40 a.m. (23:00 GMT) after combating chronic disease, the Yonhap News Agency reported.

The ex-president wanted his remains to be buried “on a frontline high ground overlooking North Korean territory,” Min Jeong-ki, a former presidential secretary, said as quoted by Yonhap.

Chun ran South Korea from 1980 to 1988. He came to power in 1979 after leading a military coup after the assassination of then-President Park Chung-hee.

During the uprising of the pro-democracy forces in the city of Gwangju in 1980, Chun’s military junta sent troops to defeat them, as a result of which 200 people died and 1,800 were injured, according to official figures.

In 1996, Chun was convicted on charges of corruption and his role in the suppression of the Gwangju Uprising and sentenced to death. However, after spending a year in prison, he was pardoned by then-President Kim Young-sam. Chun was amnestied and paid a large fine.