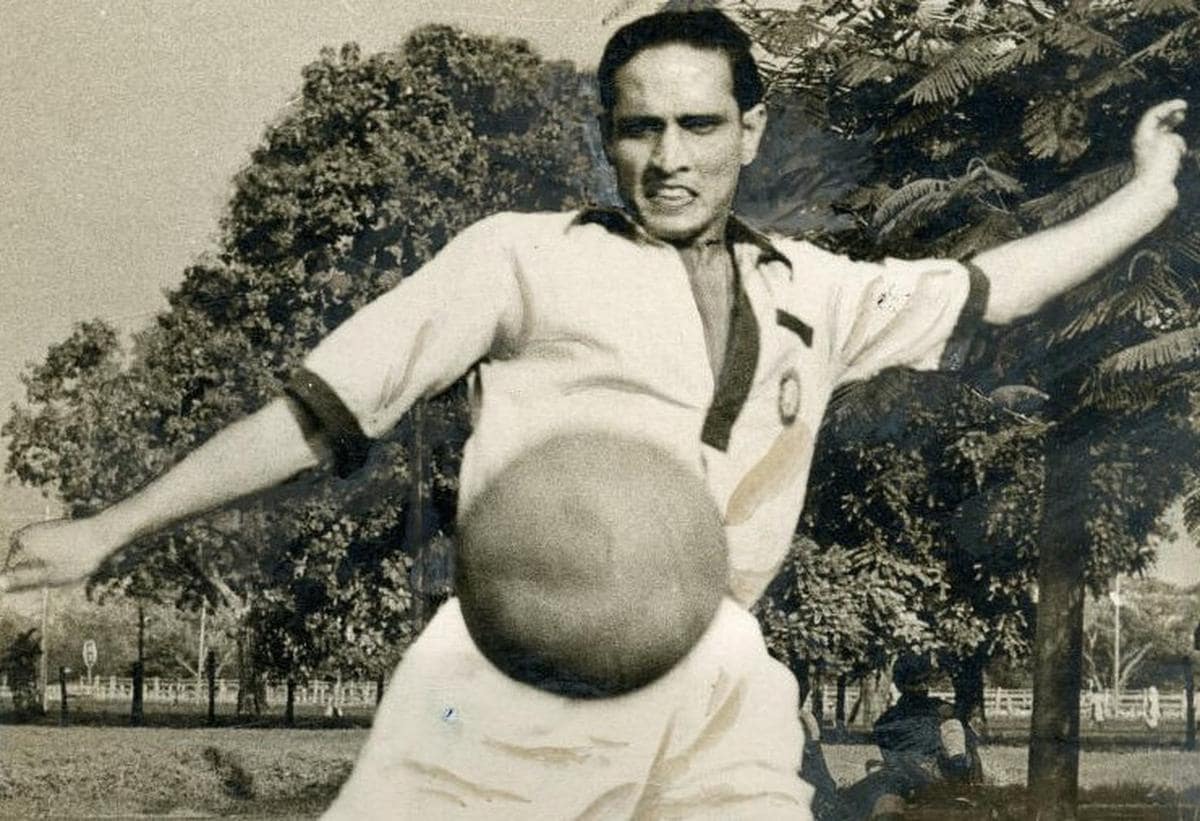 Kolkata: Indian soccer legend Samar Banerjee, who led the country to a fourth-place finish in the 1956 Melbourne Olympics, passed away at 92 in the state-run SSKM Hospital here early Saturday following Covid19 complications.

Banerjee, 92, was a widower and left behind a granddaughter. His son pre-deceased him.

“Anguished by the demise of Samar Banerjee, renowned footballer and excellent sportsman. GoWB awarded him with the ‘Lifetime Achievement Award’ in 2016-17. I offer my deepest condolences to his family and fans. He will continue to serve as an inspiration for many,” Mamata tweeted.

According to his close associates, Banerjee was admitted to Bangur Hospital on July 27 after he tested positive for the Coronavirus infection, and shifted to SSKM as his condition deteriorated. He was on a ventilator for the last few days and breathed his last at 2-10 AM on Saturday.

Banerjee – a lethal forward affectionately known as Badru in soccer circles – was born on January 30, 1930, in Bally of West Bengal’s Howrah district. A meritorious student, he got admission to the R G Kar Medical College and Hospital to study medicine but left the course midway to pursue a career in football.

Famed for his scoring prowess, Banerjee began his long and illustrious playing career by turning out for the Bally Pratibha club in the Kolkata third division football league in 1948.

He signed for BNR the next year and was roped in by city soccer giant Mohun Bagan in 1952. Banerjee captained the green and maroon brigade in 1958 and played for the club till 1959 when he hung up his boots.

Banerjee captained India in the 1956 Melbourne Olympics where the team reached the semifinal beating Australia 4-2 in the clash of the last eight.

In the semis, India lost 1-4 to Yugoslavia and went down to Bulgaria 0-3 in the bronze medal match to take the fourth slot.

After retiring as a player, Banerjee coached Bengal in the Santosh Trophy, and under his guidance, the team emerged champions in 1961.

Banerjee was honored with the Mohun Bagan Ratna in 2009. The West Bengal government handed him the lifetime achievement award in 2017.