TMC has announced to contest the assembly elections in Goa in alliance with Maharashtrawadi Gomantak Party. 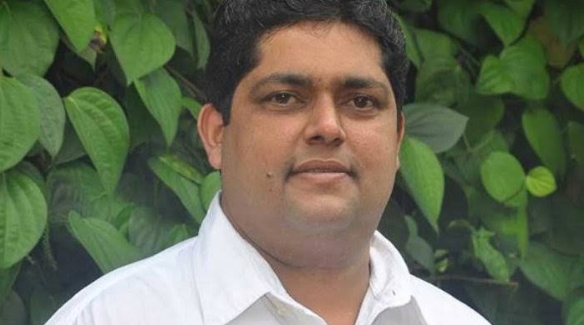 Banerjee took to Twitter and said, “I extend a warm welcome to Goa Assembly’s best-performing MLA, @ReginaldoGoa ji to the @AITC4Goa family. Well-intended individuals like him, whose foremost priority has been the interest of the people, strengthen our spirit in this fight against divisive forces! #GoenchiNaviSakal.”

Reginald had resigned as an MLA on Monday.

TMC has announced to contest the assembly elections in Goa in alliance with Maharashtrawadi Gomantak Party.

The assembly elections are due early next year.