The FIFA chief recalled that, for the first time, teams from the five continents participating in the tournament in Qatar had progressed from the group stage. 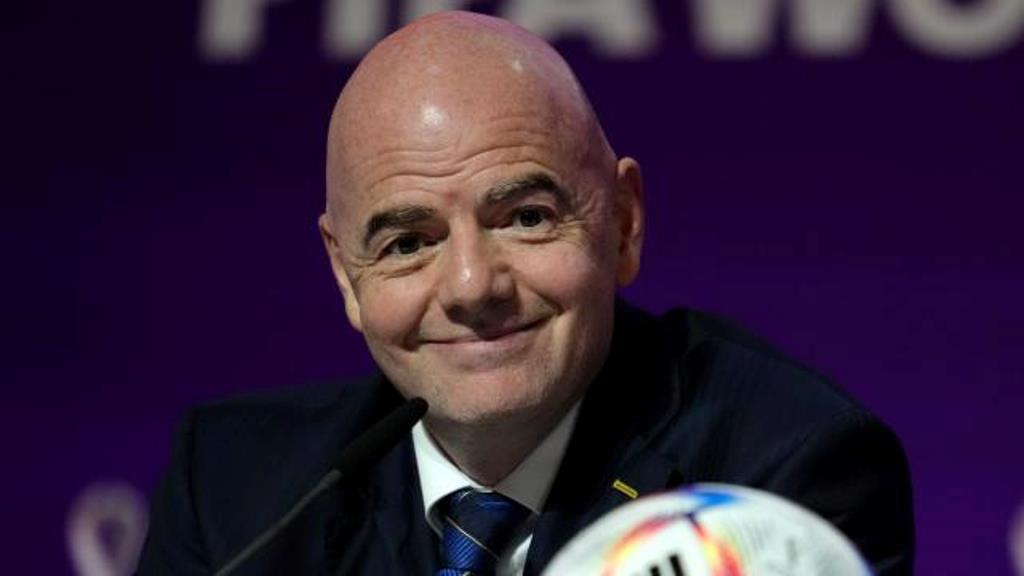 Doha: FIFA President Gianni Infantino has said that football is becoming truly global adding that fans from all over the world enjoyed the FIFA World Cup 2022 peacefully together in Qatar.

Infantino congratulated winners Argentina, runners-up France, third-placed Croatia and Morocco, who became the first African team to reach the semi-finals of the competition.

The FIFA chief recalled that, for the first time, teams from the five continents participating in the tournament in Qatar had progressed from the group stage.

“The level of competition has been incredibly high with, for the first time in history, teams from every continent reaching the knockout stage of the FIFA World Cup,” Infantino said as quoted by FIFA website. “So, we are seeing that football is becoming truly global.”

He thanked Qatar for their hosting of the tournament. “What you have done and what they have done to welcome the world to this country – this beautiful country – has been unbelievable, and everyone felt at home,” he said.

Infantino said that the tournament had brought the world together. For the first time in the history of the modern World Cup, and thanks to Qatar’s compact nature, fans of all teams had been based in the same city.

He said, “And we have seen how football unites the world. Fans from 32 countries in Qatar and all over the world, peacefully and joyfully together.”

Infantino said that the tournament had shown how football’s popularity can be used to achieve a positive social impact, with a number of campaigns reaching the worldwide audience of more than five billion viewers.

“Off the pitch, we have used the power of football and the projection of the World Cup to tackle discrimination, to promote sustainability, to encourage people to be more active, to ensure that our children are protected, and to ensure that they have access to education,” he said.