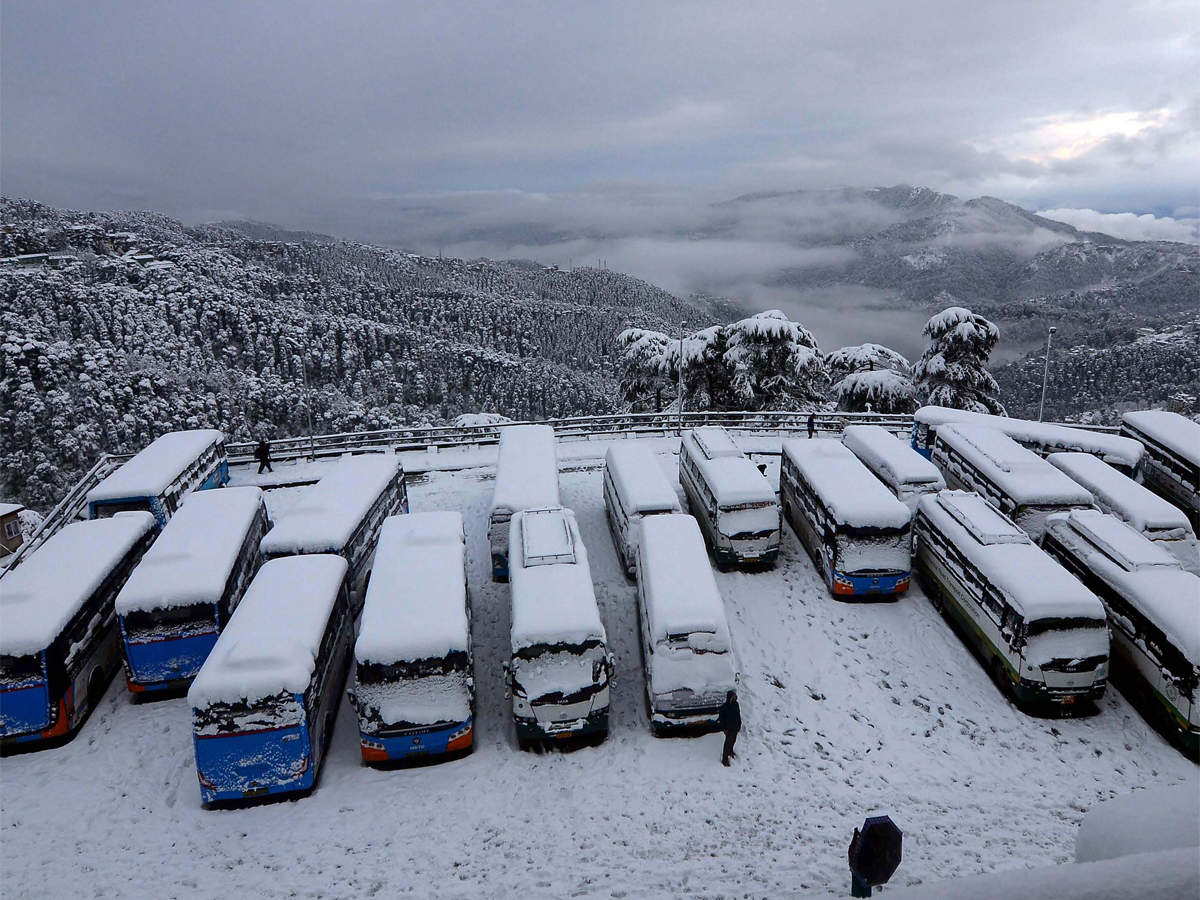 Shimla: The visibility are decreasing sharply owing to increasing fog in four districts of Himachal Pradesh on Tuesday as it impacted severe level of 50 meter in Sundernagar and Bilaspur towns.

Issuing yellow alert for November 29, 30 and December 1 IMD said that dense to moderate fog likely to impact isolated pockets in the district of Bilaspur, Kangra, Hamirpur and Mandi.

Bilaspur, lies on the bank of Govind Sagar dams, and Sundernagar of Mandi district on bank of BBMB canal may affected drastically owing to declining visibility to mere 50 meter.

In the wee hours and night, Mercury was in freezing point in tribal area, however, above subzero in others low line area of hill state.