Five of family killed in UP road accident

According to the police, the Modanwal family was going to Madhuban from Chhattisgarh late in the night when their car went out of control and fell into the gorge. 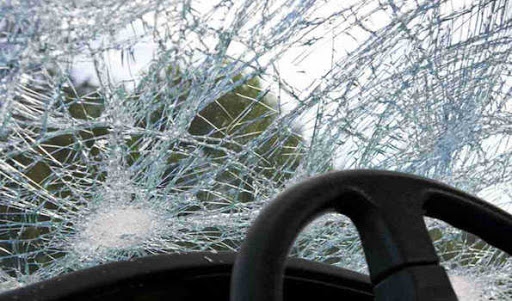 Mau: Five members of a family were killed and two others were injured when a car coming from Chhattisgarh fell into a roadside ditch near Sonbarsa village under Dohrighat police station in the district late last night, Police said on Sunday.

On receiving the information of the accident, the police reached the spot, took possession of all the bodies and sent them for post-mortem and sent the injured to the community health centre for treatment.

According to the police, the Modanwal family was going to Madhuban from Chhattisgarh late in the night when their car went out of control and fell into the gorge.

There were seven people in the car, out of which 5 people died on the spot, including a woman.

The deceased were identified as 5-year-old Mayank, 9-year-old Tania, 38-year-old Mamta, a two-and-a-half-year-old girl, and 7-year-old Divyansh, whereas Mahesh Modanwal and Deepika Modanwal were injured.

Uttar Pradesh Chief Minister Yogi Adityanath has condoled the death of people in a road accident at Dohri Ghat in Mau district.

He expressed condolences to the bereaved families of the deceased and has given instructions to provide proper treatment to the injured and all possible help and relief to the affected people.