Congress state President Mohan Markam also approached the police in this regard. 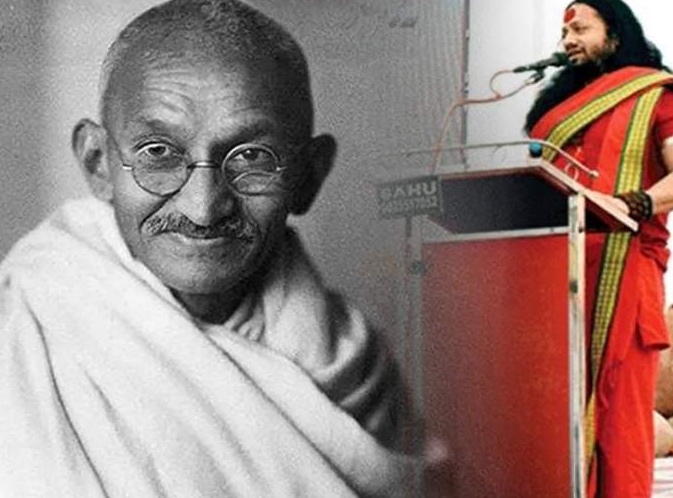 Raipur: A case has been registered against Maharashtra-resident religious leader Kalicharan Maharaj for making a derogatory remark against Father of the Nation Mohandas Karamchand Gandhi during a gathering at Ravanbhata ground here, police said on Monday.

The comment was made on Sunday and the first information report followed a complaint by Municipal Corporation Chairman Pramod Choubey. The godman has been booked under the Indian Penal Code’s sections 294 (punishment for obscene acts or words in public) and 505(2) (creating or promoting enmity, hatred or ill-will between classes).

Congress state President Mohan Markam also approached the police in this regard.