Washington: The leaders of Sweden and Finland have arrived at the White House to discuss their countries’ NATO membership bids with US President Joe Biden.

Whether the two countries will be admitted to the alliance hinges on unanimous approval by NATO member states, while Turkey and Croatia seem to be unwilling to green light their accession.

Earlier on Thursday, Turkish President Recep Tayyip Erdogan said that Ankara has informed its NATO allies that it will say no to the membership of Sweden and Finland, and will not change its position.

On Wednesday, Biden said that he will work with the US Congress and NATO allies to quickly bring Sweden and Finland into the military alliance.

Panaji: As the 2022-23 edition of the Hero Indian Super League (ISL) heads into its home stretch with several...
Meghalaya 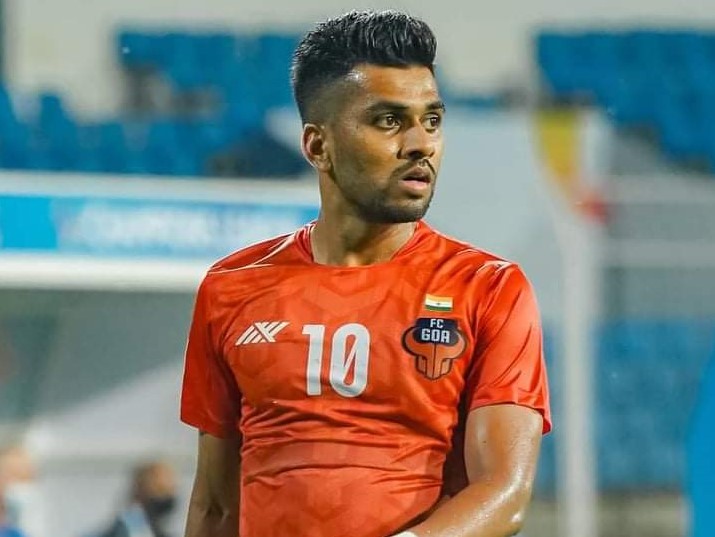