England, on the other hand, were unbeaten in their campaign to qualify for Qatar while their total of 39 goals is their highest tally in a single World Cup qualifying campaign. 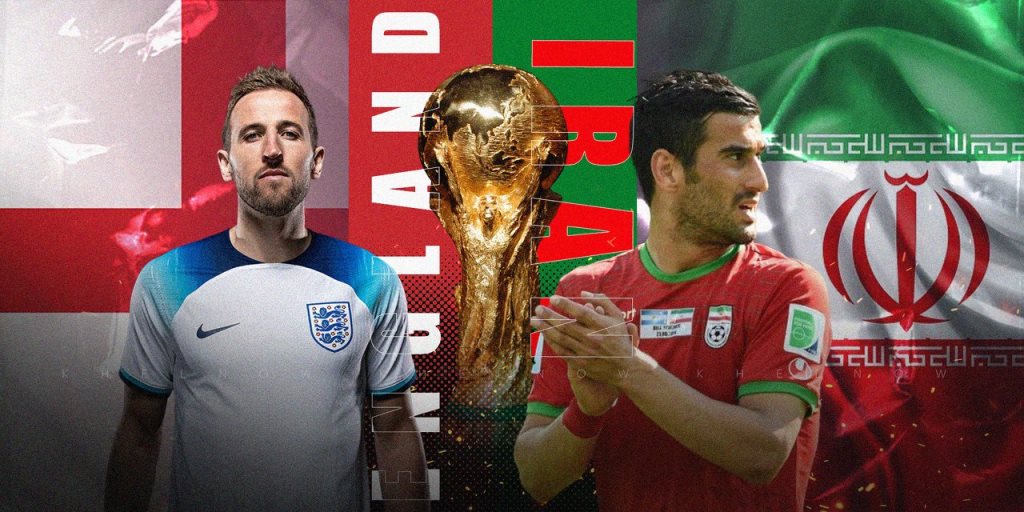 Doha: An out-of-form England have a job at hand in their opening match against Iran who are fiercely competitive, especially in defence as both teams face at the Khalifa International Stadium here on Monday.

Of late, England, which has carried the distinction of reaching the semifinals of the 2018 FIFA World Cup Russia and the UEFA EURO 2020 final, have failed to win in their last six matches.

Iran, on the flipside, are aiming to sail through to the next stage of the World Cup, riding high on their confidence of being the highest-ranked side in Asia who have been reunited with successful coach Carlos Quieroz.

Adding salt to the wounds of the English side, defender Kyle Walker and midfielder Kalvin Phillips are doubtful starters as they are recovering from injuries, while Iran striker Sardar Azmoun has not played since hurting his calf in October, putting the Persian nation under pressure.

Unlike Qatar, Iran have World Cup experience in their repertoire. They had participated in the mega contest five times before, since making their debut in Argentina in 1978.

However, noticeably it is their third consecutive appearance in the World Cup, which speaks of their improved football and consistency.

“We’ll give all our opponents the same respect. We will give our all to win these three games, but we’ll also need things to go our way as well,” Iran striker Mehdi Taremi told reporters on the eve of the match.

England, on the other hand, were unbeaten in their campaign to qualify for Qatar while their total of 39 goals is their highest tally in a single World Cup qualifying campaign.

“For every player and every manager it’s the pinnacle of world football so we’re really looking forward to testing ourselves on that stage,” England Coach Gareth Southgate said.

The contest will be all more exciting as both the teams have not met any time before at international level.