Qatar created a wonderful opportunity in the dying stages of the first half. A cross sailed in the air towards Almoez Ali, but the striker could not kick it into the post. 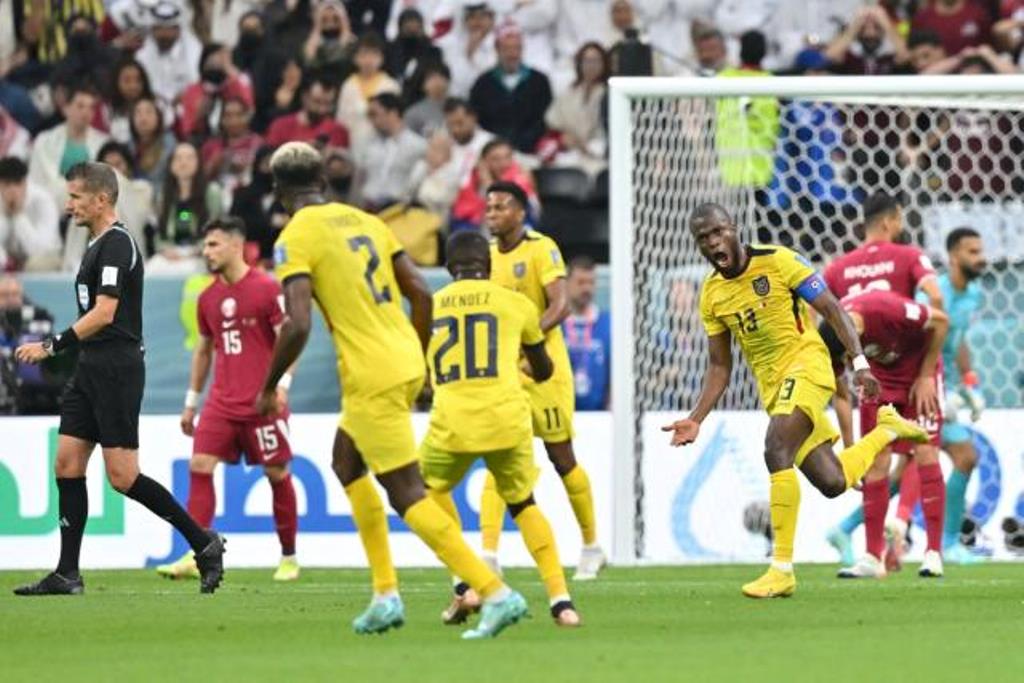 Doha: Enner Valencia’s brace helped Ecuador secure a 2-0 victory over Qatar in the first match of the FIFA World Cup 2022 at the Al Bayt Stadium here on Sunday.

Both the goals for Ecuador came in the first half, but in the second half they were unable to extend the lead, while remaining rock solid at the back.

Valencia converted the penalty after he was brought down in the box by goalkeeper Saad Al Sheeb, and then notched his second with a brilliant header from Angel Preciado’s cross to put his team in command.

Valencia would have scripted a hat-trick if his header was not ruled out by VAR for offside inside three minutes of the game.

Ecuador dominated almost the entire first half as they aimed thrice at Qatar’s net, but the hosts showed they had the potential to fight their way back into the game.

Qatar created a wonderful opportunity in the dying stages of the first half. A cross sailed in the air towards Almoez Ali, but the striker could not kick it into the post.

After getting rocked by Valencia in the early stages of the first half due Al Sheeb’s mistakes, Qatar failed to settle.

In the second half, Qatar had issues retaining possession, but made some decent efforts but in patches. In the 63rd minute, Pedro Miguel showed real commitment to win a header inside the box, but he headed wide off the target.

Twelve minutes later Hatem worked the ball back to Akram Afif to strike at goal from 25 yards, but he blazed his effort well over the bar.

In the dying minutes, Qatar almost had their first goal when Mohammed Muntari latched on to a ball over the top that P Hincapie of Ecuador failed to head clear. He took on the strike first-time on the half-volley, but sent his effort just over the bar.

Ecuador saw out the result in the second half with ease to notch a victory and three vital points in Group A.