FIFA to consider including Russian on list of official languages

According to FIFA statutes, the official languages currently are English, Spanish, French and German. Paris: The International Federation of Association Football (FIFA) will consider adding Russian to its list of official languages of the organization during the next FIFA Congress in Doha on March 31, French newspaper L’Equipe reported on Friday, citing sources.

The FIFA Congress will consider a proposal to add Russian, Arabic and Portuguese to its list of official languages within the organization to promote “a more representative approach to the languages spoken in member associations around the world,” L’Equipe said.

According to FIFA statutes, the official languages currently are English, Spanish, French and German. The media noted that the use of new languages will not be systematic.

On February 28, FIFA and the Union of European Football Associations have suspended Russian teams and clubs from participating in all international competitions over the Russian military operation in Ukraine. 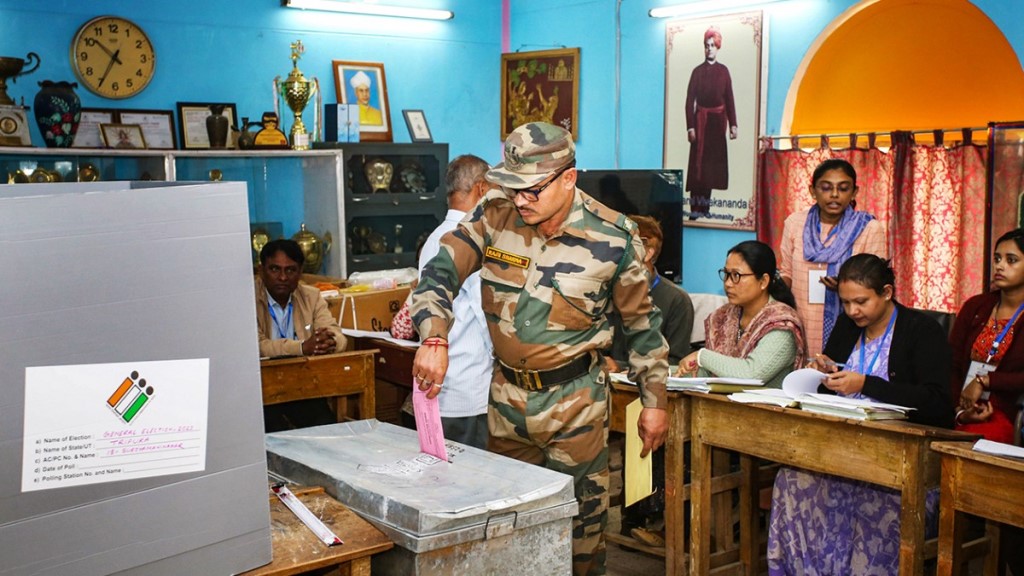