Both sides made two changes to their starting eleven. The hosts welcomed Dheeraj Moirangthem back in goal, and Mohamed Fares Arnaout replaced Marc Hernandez in defence. 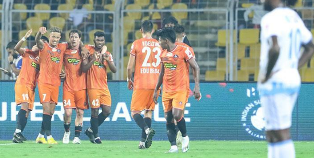 Margao: FC Goa’s first game at home this season was a joyous one as they defeated Jamshedpur FC 3-0 in the Indian Super League (ISL) at the Jawaharlal Nehru Stadium here on Thursday.

Iker Guarrotxena and Noah Wail Sadaoui scored inside the first 15 minutes, and Brison Fernandes scored in the 93rd minute to give FC Goa a win on their return home.

Both sides made two changes to their starting eleven. The hosts welcomed Dheeraj Moirangthem back in goal, and Mohamed Fares Arnaout replaced Marc Hernandez in defence.

The visitors also made a change in defence with Eli Sabia coming in to replace Pratik Chaudhari. Harry Sawyer dropped to the bench, and Jitendra Singh came into the midfield as Jamshedpur switched to a 4-2-3-1.

FC Goa were off to a flyer as Guarrotxena scored after just two minutes. Brandon Fernandes played a short corner to Edu Bedia on the right flank. The Spaniard whipped a cross in as the ball missed a cheeky flick from Redeem Tlang before finding Guarrotxena, whose decisive tap-in put the Gaurs ahead.

Ten minutes into the game, the hosts were dealt a blow after Arnaout was stretchered off and replaced by midfielder Glan Martins. Head coach Carlos Pena did not tweak the formation as Martins slotted in as a centre-back.

Before the Red Miners could capitalise on this opportunity, the Gaurs established a two-goal cushion just two minutes after the substitution. Brandon found Noah Wail Sadaoui with a sublime defence-splitting pass from midfield. The striker kept his left-footed strike low and hard to double FC Goa’s advantage.

Towards the end of the first half, Wellington Priori dodged his marker and unleashed a shot at goal. Dheeraj matched it with a decent save. At the other end, Sadoui continued to be a menace for the Jamshedpur FC defence. In first-half stoppage time, Sadoui crossed the ball in from the left flank before Tiang’s header was tipped over the bar by Rehenesh.

In the second half, Jamshedpur FC head coach Aidy Boothroyd reverted to a 4-4-2 as he took Sabia and Jitendra off and brought Sawyer and Pratik on. Ten minutes in, striker Jay Thomas replaced midfielder Priori in an effort to add more attacking impetus to the team. However, the Gaurs were able to keep all attackers at bay.

FC Goa gave their fans another reason to celebrate with a third goal in second-half stoppage time. Substitutes combined as Saviour Gama played a low ball towards Brison. Only five minutes after coming on, Brison controlled the ball at his feet before smashing it past Rehenesh in the 93rd minute.

The win lifts FC Goa up into second place in the ISL table with nine points. The Gaurs will travel to Kochi to face Kerala Blasters next on November 13. The Red Miners drop from sixth to eighth in the league and have four points from four games. Their next game is against Hyderabad FC at home on November 9. 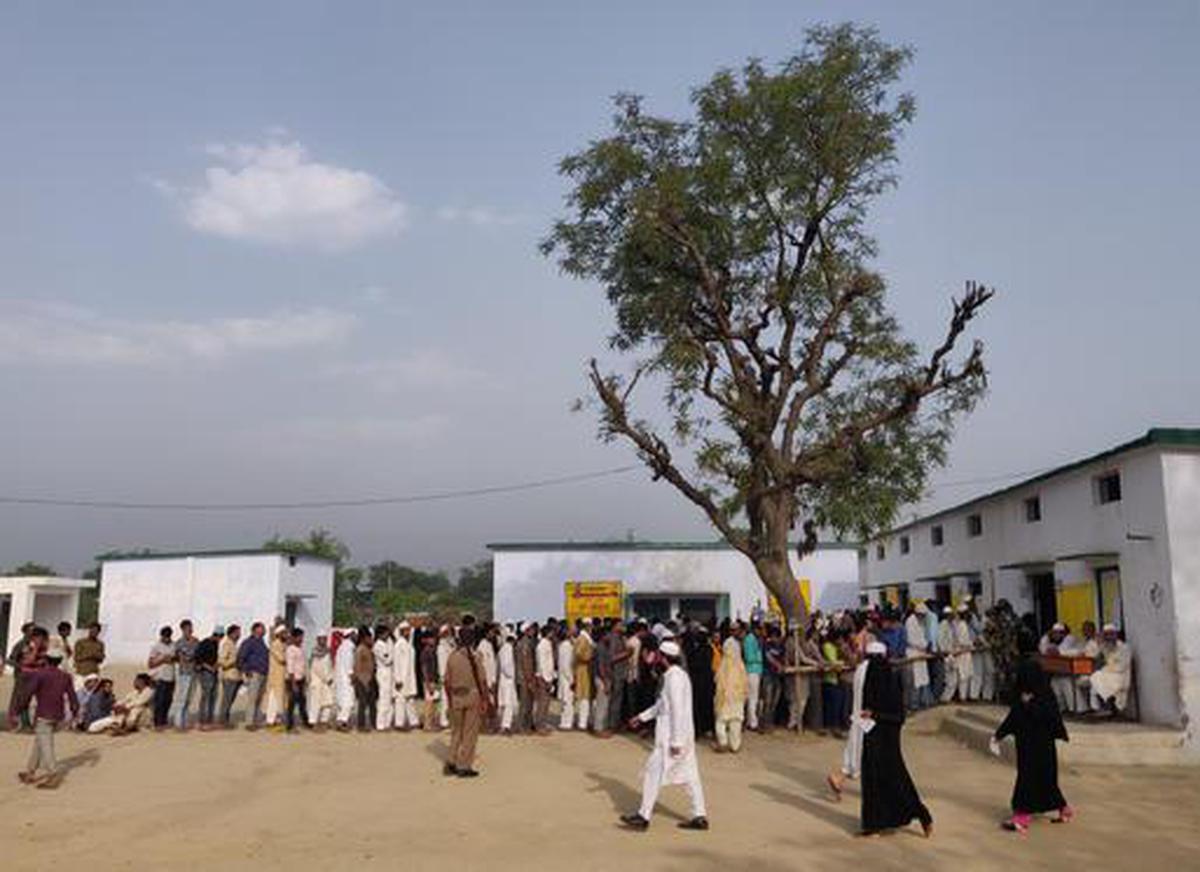