Farmers not only won war against the Centre, but also won hearts of people: AAP

Criticizing the central government, Mann alleged that the BJP and Prime Minister Modi are slaves of the corporates. 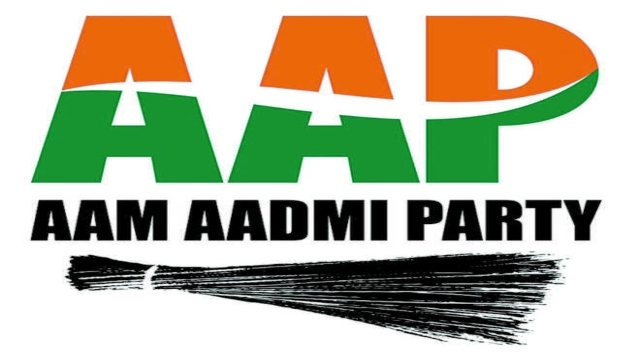 Chandigarh: Aam Aadmi Party (AAP) Punjab congratulated the farmers who have been protesting against the three scrapped farm laws for more than a year on the borders of Delhi.

The Party expressed happiness on their return and congratulated all the farmers and farmer organizations of the country for their historic win. It said the farmers’ victory has proved that dictatorship has no place in a democracy.

In a statement here, AAP’s Punjab President and MP Bhagwant Mann said that the farmers and labourers sitting on dharna have not only won the war against the central government, but they have also won the hearts of the people of Punjab and the entire country. He said that all the farmers involved in the movement are warriors. The warrior farmers sacrificed their lives, but they never bowed down before the arrogance of the Modi government.

Mann said that the victory of the farmer’s agitation has proved that dictatorship has no place in a democratic country like India. He said, during the Emergency, Indira Gandhi also behaved like a dictator and after passing the farm laws, the Modi government was ready to do the same. But the common people of our country, farmers and labourers taught a lesson to both the dictators. This proves that dictatorship in India cannot last for long.

Fearing defeat in the elections to be held in five states including UP, BJP decided to repeal all three anti-farmer laws, he said and alleged that If there were no upcoming UP elections, even today the Modi government and the BJP leaders would have treated the farmers with the same ruthlessness.