Facebook employees told to preserve all communications for legal reasons

The new policy followed the recent leak of internal documentation. 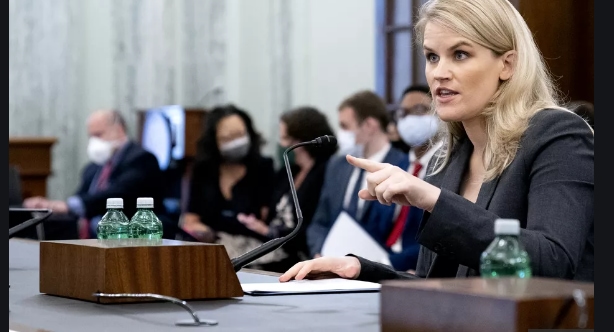 Washington: Facebook has instructed its employees to preserve all internal documents and communications since 2016 for legal reasons, The New York Times reported on Wednesday.

The new policy followed the recent leak of internal documentation.

Facebook was scrutinized earlier this month when a former product manager, Frances Haugen, told Congress that the company was allegedly aware that it inflicted harm on the mental health of teenagers, but did not do much to prevent content promoting hate and division, putting profit over users’ safety instead. Facebook CEO Mark Zuckerberg dismissed the accusations, saying the company cares deeply about issues like safety, well-being and mental health.

In leaked documents, Facebook specialists discussed ways to fix different issues related to some of the company’s products over the years, the report said. Those communications showed that they were trying to mitigate the negative impact of bad actors, who used Facebook’s features for their own purposes, it added.

The new policy does not require specific actions so far, but the company urged employees to avoid discussing or posting about it on Workplace, Facebook’s internal communication board, the report added.