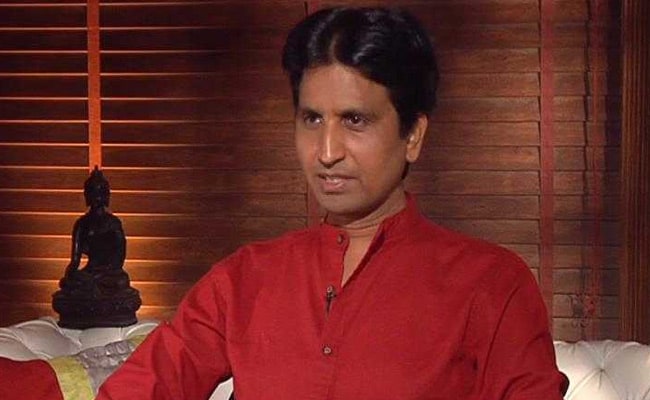 Central Reserve Police Force (CRPF) personnel will provide him the security cover under which Vishwas will be protected by four security personnel all the time.

The decision came days after Dr Kumar Vishwas leveled serious allegations against Delhi Chief Minister Arvind Kejriwal of having ties with secessionist outfits in Punjab. “I have come to know about it but I am yet to receive any confirmation from the government or CRPF in this regard,” Dr Kumar Vishwas told UNI.

Sources said that agencies have received certain inputs regarding threat to Dr Kumar Vishwas from extremist outfits. Home Minister Amit Shah also assured that he himself will get the matter of Aam Aadmi Party having alleged links with pro Khalistan outfit Sikhs For Justice(SFJ) examined and that no one will be allowed to play with the unity and integrity of the country.

Responding to Punjab CM Charanjit Singh Channi, Amit Shah said that “for a political party to have links with an anti-national, separatist and banned outfit and get support in polls is very serious for unity and integrity of the country. The agenda of such elements is no different from that of the enemies of the country.”

Demanding ‘appropriate action’ in the matter, Channi wrote to Amit Shah, “It is understood that this is a very serious issue of compromising with the security and integrity of the country and thus needs to be thoroughly investigated.”

Dismissing the allegations, Arvind Kejriwal had said, “I must be the world’s first sweet terrorist who builds schools, hospitals and gives free electricity to people.100 years ago, the British labelled a revolutionary like Bhagat Singh as a terrorist, today, those who divide and rule like the British are labeling his disciple as a terrorist.”