On Wednesday, the Biden administration threw its support behind the initiative to temporarily lift patent protections for COVID-19 vaccines in order to speed up production worldwide. 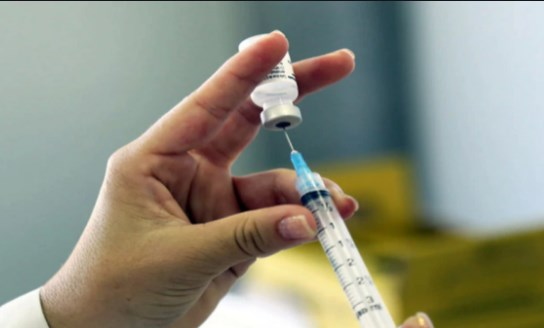 Moscow: European Council President Charles Michel said on Saturday that lifting intellectual property protections for COVID-19 vaccines is not the “magic bullet,” but the bloc is ready to discuss it.

On Wednesday, the Biden administration threw its support behind the initiative to temporarily lift patent protections for COVID-19 vaccines in order to speed up production worldwide.

“On the intellectual property, we do not think, in the short term, that it is the magic bullet, but we are ready to engage on this topic as soon as a concrete proposal would be put on the table,” Michel said before a working session of the two-day informal European Council meeting in Portugal’s Porto.

He added that all EU leaders present at the Porto summit “agree that [they] need to do everything which is possible in order to increase everywhere in the world the production of vaccines”.

“We are totally committed [to shipments] through COVAX, for example, but also because in Europe we took the decision to make export possible for vaccines and we encouraged all partners to facilitate the export of doses,” he said.

The Porto Social Summit, hosted by the Portuguese presidency and the EU, focuses on such topics as employment, skills and innovation as well as welfare state and social protection.