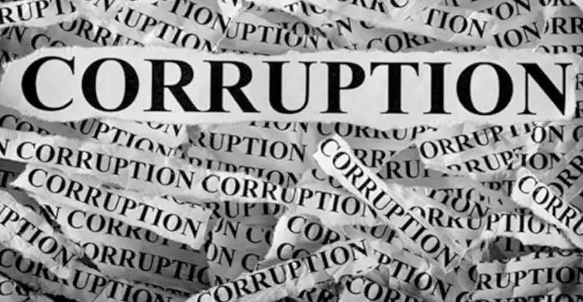 Colombo: A leading Sri Lankan newspaper on Thursday urged Japan and other international lenders to ensure that funds pouring into the country should go for purposes they are intended for and not line the pockets of corrupt politicians.

“One can only hope that Japan, India, the US, the EU, the IMF, the World Bank, and all other nations and international organizations which Sri Lanka is now dependent on to turn its economy around will bring pressure to bear on the government to put robust mechanisms in place to fight bribery and corruption,” The Island newspaper said in an editorial.

The daily pointed out how Japanese Foreign Minister Yoshimasa Hayashi had requested Wickremesinghe that Sri Lanka should handle development finance “in a transparent and fair manner in conformity with international rules and standards”.

The daily said: “His statement has struck a responsive chord with all Sri Lankans, whose leaders have enriched themselves by stealing public funds and carrying out crooked deals, and ruined the economy.”

The editorial said that Japan had been a true friend of Sri Lanka but the government of ousted President Gotabaya Rajapaksa “had no qualms about antagonizing Japan by canceling a Japanese-funded light rail transit project on some flimsy pretext. So much for its gratitude!”

It said a Japanese diplomat had complained to then President Rajapaksa that a Sri Lankan Minister had asked for a bribe from a Japanese company. The Minister, Nimal Siripala de Silva, was asked to resign.

But now Wickremesinghe had reappointed him to the Cabinet, the daily moaned.

The editorial said Sri Lankans “fervently hope that the Japanese government will call for a thorough probe into its diplomat’s complaint… That is the best way to ensure that development finance will be handled in a transparent and fair manner here. There will be no hope for this country unless the corrupt elements in the garb of politicians and public officials are weeded out”.