Tight security arrangements will be in place at the airport and the venue where Modi will address a public meeting. 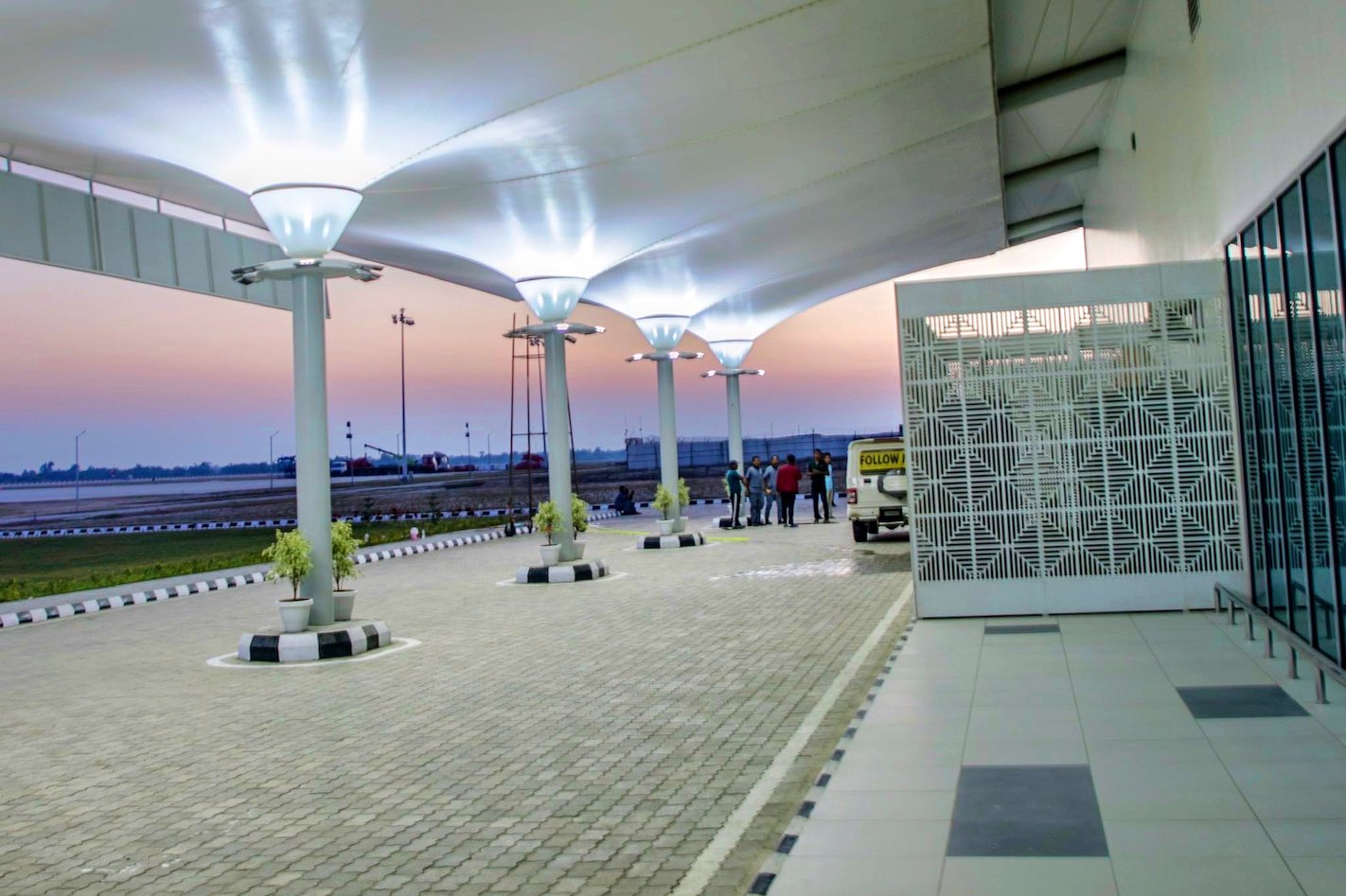 Security and surveillance has been beefed up in the Itanagar capital region in view of the Prime Minister’s visit tomorrow, police sources said, while adding that tight security arrangements will be in place at the airport and the venue where Modi will address a public meeting.

The Prime Minister will also dedicate to the Nation 600 MW Kameng Hydro Power Station, from the venue, official sources said.

Without divulging further, he said, “We have made detailed arrangements in the whole area. We have covered the whole area of the airport and the surrounding area so that there is no transgression in the area.”

“We have also installed CCTV cameras. We are taking all care and providing necessary security, not just during the function but the process of security related work started 10 days back, to ensure a fail-safe security,” Chiram said.

Meanwhile, the Papum Pare district administration has issued an advisory for the movement of general public and vehicles in view of the PM’s visit.

The entry at the airport gate will be allowed from 6 am onwards while the entry will be closed at 8 am, the advisory issued by Balijan ADC in-charge Marchina Boria said.