Two Armenian military positions were taken by the Azerbaijani side, said the Armenian Defense Ministry. 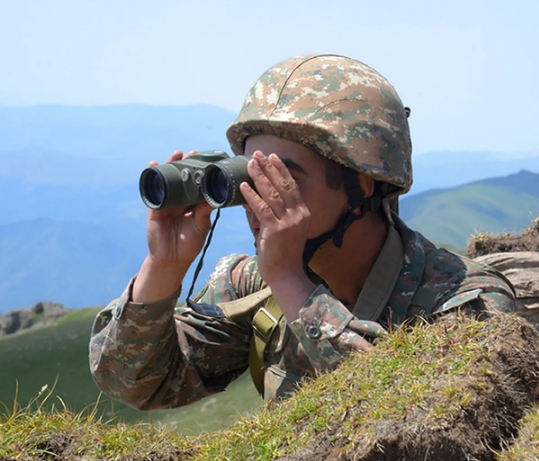 Baku/Yerevan: Azerbaijan and Armenia on Wednesday announced their respective casualties in clashes that broke out along the border on Tuesday.

The Azerbaijani Defense Ministry said in a statement that seven Azerbaijani soldiers were killed, and 10 others were wounded in the clashes.

Two Armenian military positions were taken by the Azerbaijani side, said the Armenian Defense Ministry.

Both sides have accused each other of launching provocative attacks.
Hours after the clashes, the two countries reached a Russia-brokered ceasefire agreement. Both confirmed on Wednesday that the clashes had stopped and that the border situation was stable since the ceasefire.

The last round of major armed clashes between the two South Caucasian countries broke out in late September last year, causing heavy casualties and property losses. It ended with a Russia-brokered truce in November 2020.