EC to hold crucial bypoll for Mamata Banerjee on Sept 30

However, bypolls for 31 other constituencies - including those in Maharashtra, Telangana and a few northeastern states - have been deferred in light of the Covid situation. 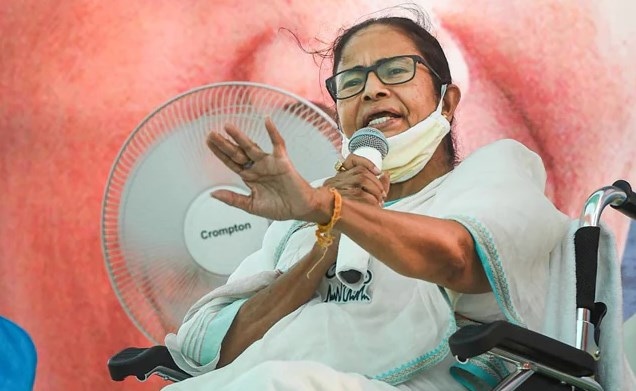 New Delhi: A bypoll for the Bhabanipur Assembly seat in Bengal – the seat Mamata Banerjee will contest and must win to remain Chief Minister – will be held on September 30, the Election Commission said Saturday afternoon.

Votes will be counted on October 3, the poll body said in its notification, which also announced bypoll dates for two other seats in Bengal (Samserganj) and (Jangipur), as well as Pipli in Odisha, the NDTV reported.

However, bypolls for 31 other constituencies – including those in Maharashtra, Telangana and a few northeastern states – have been deferred in light of the Covid situation.

“… considering the constitutional exigency and special request from the state of West Bengal, it has (been) decided to hold bypoll for AC 159 – Bhabanipur. Much stricter norms have been kept by the Commission as an abundant caution to safeguard from COVID-19,” the top poll body said.

“After taking into consideration the inputs and views of Chief Secretaries of the concerned states, and the respective Chief Electoral Officers, the Commission has decided not to hold bypolls in other 31 Assembly constituencies and 3 Parliamentary constituencies,” it added.

Covid cases in Bengal (and other poll-bound states) spiked during campaigning and voting earlier this year; in Bengal daily new cases reached a peak of over 20,000 in mid-May.

As of this morning though, the seven-day average of daily new cases is below 640.