The focus of the Indian side would be the Hot Springs area where the Chinese side refused to budge so far, sources said. 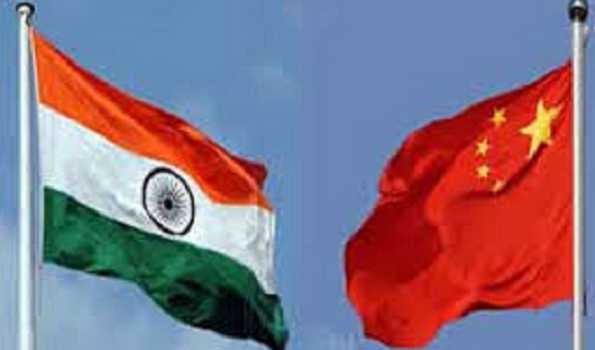 New Delhi: India and China are likely to hold the 14th round of Corps Commander Level dialogue to resolve the remaining areas of friction in Eastern Ladakh on January 12, 2022, sources said.

The focus of the Indian side would be the Hot Springs area where the Chinese side refused to budge so far, sources said.

The talks are being held at a time when China had recently announced to ‘standardised’ names of 15 places in Arunachal Pradesh. India rejected the renaming and asserted that the state has always been and will always be an integral part of India.

It would be for the first time that the Indian Army will be represented by the new Fire and Fury Corps Commander Lt Gen Anindya Sengupta who has just taken over from Lt Gen PGK Menon.

The elite Corps, raised on 1 Sept 1999 in the aftermath of Kargil War, has successfully ensured security of both the LoC with Pakistan and LAC with China while maintaining strict vigil at some of the highest battlefields in the world including the Siachen Glacier.

The last Corps Commander Level Meeting was held at Chushul-Moldo border junction on 10th October 2021 without making much progress.

The Indian side pointed out that the situation along the LAC had been caused by unilateral attempts of the Chinese to alter the status quo in violation of the bilateral agreements and urged that the Chinese side take appropriate steps in the remaining areas so as to restore peace and tranquility along the LAC.

The official statement issued by the Indian side of the 13th Corps Commander dialogue said that constructive suggestions to resolve the remaining areas were given “but the Chinese side was not agreeable and also could not provide any forward looking proposals, the meeting thus did not result in resolution of the remaining areas.”

The PLA Western Theatre Command, in its statement, said that “India insisted on unreasonable and unrealistic demands, adding difficulties to the negotiations.”