Meanwhile, Palaniswami condemned the raids and termed it a politically vindictive act by the ruling DMK, and urged it to concentrate on people's welfare measures. 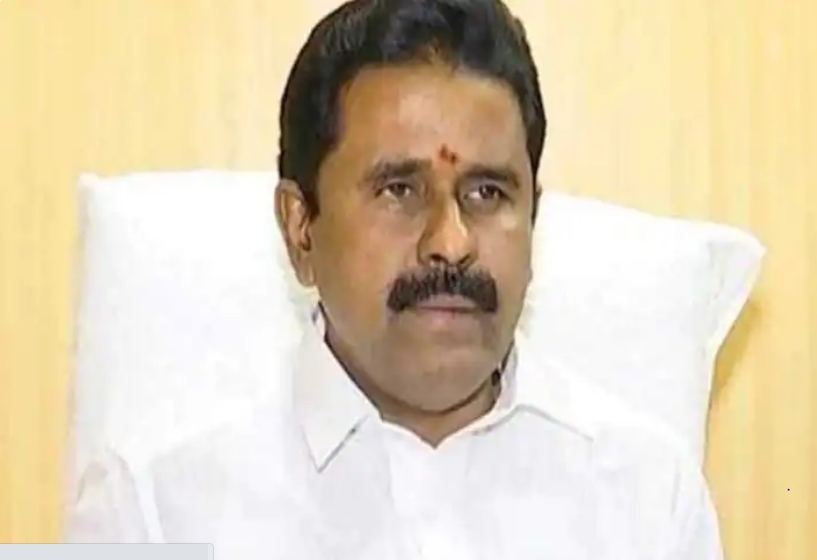 Chennai: Officials of the Directorate of Vigilance and Anti-Corruption (DVAC) today conducted raids at the premises of former AIADMK Minister R.Kamaraj for allegedly amassing wealth to the tune of Rs 58.44 crore disproportionate to his known sources of income.

DVAC sources said, the simultaneous raids, which began in the morning, we’re going on in 49 places, including the former Minister’s residential and office premises at his native Mannargudi in Tiruvarur district and six places in Chennai.

Kamaraj, a loyalist of Edappadi K.Palaniswami, who was being projected as the unitary leader of AIADMK amid the leadership row in the party with O.Panneerselvam, was at present the sitting MLA from Tiruvarur. The raids followed after the DVAC registered cases against Kamaraj, his sons Dr. M.K.Eniyan and Dr. K.Inban and R.Chandrakasan, D.Krishnamurthy, and S.Udayakumar under sections 120 (B) of IPC and under Secs 13 (2) read with 12 (1) (e), 109, 13 (1) (b) of Prevention of Corruption Act, 1988.

As per the FIR filed by the DVAC, Kamaraj had indulged in corrupt activities, abused his official position, and acquired assets in his name and in the name of his family members to the tune of Rs 58.44 crore during his tenure as Minister from April 2015 to March 2021 disproportionate to his known sources of income.

Meanwhile, Palaniswami condemned the raids and termed it a politically vindictive act by the ruling DMK, and urged it to concentrate on people’s welfare measures.

Since the DMK government could not take on the AIADMK politically, it launched raids on Kamaraj’s premises and it was strongly condemnable, he said, in a tweet.