Er. Shahkup acknowledged the village authority for taking such initiative to construct an ancestral Morung 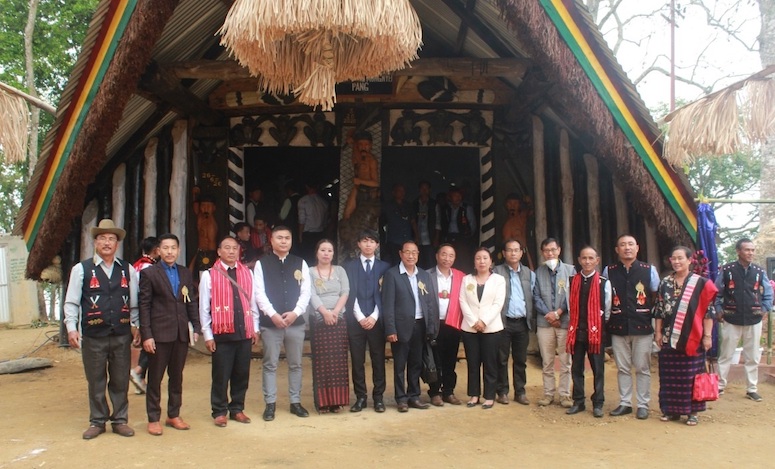 Addressing the gathering, Er. Shahkup acknowledged the village authority for taking such initiative to construct an ancestral Morung and urged the people to preserve the rich cultural and traditional values by introducing and initiating the Morung education system for the younger generation.

He also stated that Morung has many things to teach, it served as a transistor of passing knowledge and wisdom inculcating an awareness of the practices of old traditions without transgressing the Christian values.

He also exhorted the youngster to strive to go through various competitive examinations. Earlier the programme was chaired by B. Shingshen and Chemla O. Phom.