Police said the consignment was worth about Rs 1.46 crore in the International market. 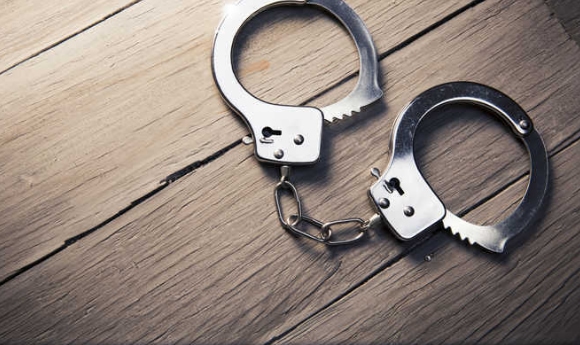 Imphal: Manipur Police nabbed a man with a drug worth about Rs 1.46 cr on Sunday.

Police said reliable information was received that one drug peddler was about to come for selling illegal drugs at the tribal market, Check on.

Under the supervision of SP/Imphal East, three teams of Narcotics Cell, Executive Magistrate of Imphal East and the volunteers of Youth Athletic Development Association (YADA) of Kshetrigao conducted frisking and checking in and around tribal market Checkon.

A person hanging a black Polythene carry bag, was seen coming on foot from the tribal market, Check on towards Chassad Avenue. On seeing the teams, the man turned back and tried to escape from the spot. He has overpowered him and the suspected heroin powder in 47 soap cases weighing 733 grams was seized.

Police said the consignment was worth about Rs 1.46 crore in the International market.

In presence of the Executive Magistrate and witnesses, the said Heroin powder was seized from the possession of the man identified as Kamlalmuan Vaiphei (36) of M. Molhoi Village, Churachandpur District by making a formal seizure memo. He was handed over to OC Porompat PS for taking up necessary legal action against him.