Ukraine will have a bloody victory but the Russian invasion will only end with diplomacy, President Volodymyr Zelenskyy said on the occasion of his third anniversary as President. 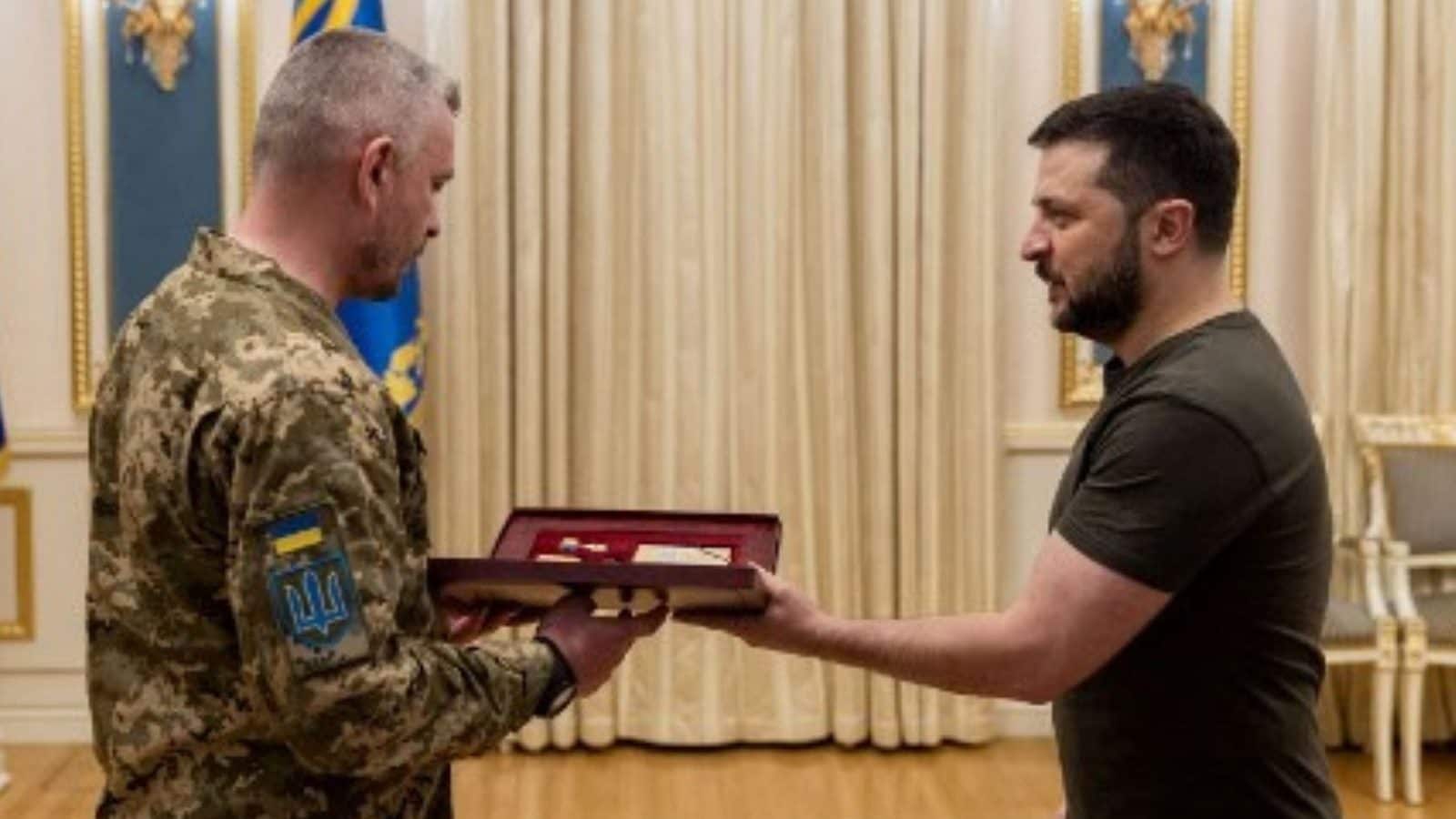 Kyiv: Ukraine will have a bloody victory but the Russian invasion will only end with diplomacy, President Volodymyr Zelenskyy said on the occasion of his third anniversary as President.

In an interview broadcasted on Saturday, he said, “We did not start this war. But we have to finish it. Victory will be bloody in battle. But the end will be in diplomacy. We want everything back. Russia does not want to give anything away.”

During the interview, Zelenskyy’s wife Olena Zelenska said that the war has not changed her husband.

She said, “I can’t say that he has changed. As he was a reliable husband and man, so he is.

“Our family, like all Ukrainian families, is now torn. We didn’t see each other for two and a half months, we only talked on the phone. Thank you for this opportunity [this interview], because we are spending time together now — dating on TV.”

The President also lauded the citizens and called them “people of the year”.

Referring to his top rank in Time magazine reader poll of most influential people of 2022, Zelenskyy said, “I refer it to the Ukrainian people – they are people of the year. This is due to our united stand now.

“Constant respect for people. This war, our unification, is a proof that we have such people. I’m proud of that.”

CNN quoted him as describing the victory as Ukrainian forces reaching the lines of control from before the invasion without unnecessary losses.

“We broke the backbone of one of the strongest armies in the world. They won’t get back on their feet in the next few years,” he added.