Meanwhile, special food walks will be organized wherein a popular chain of restaurants and food joints will participate, he added. 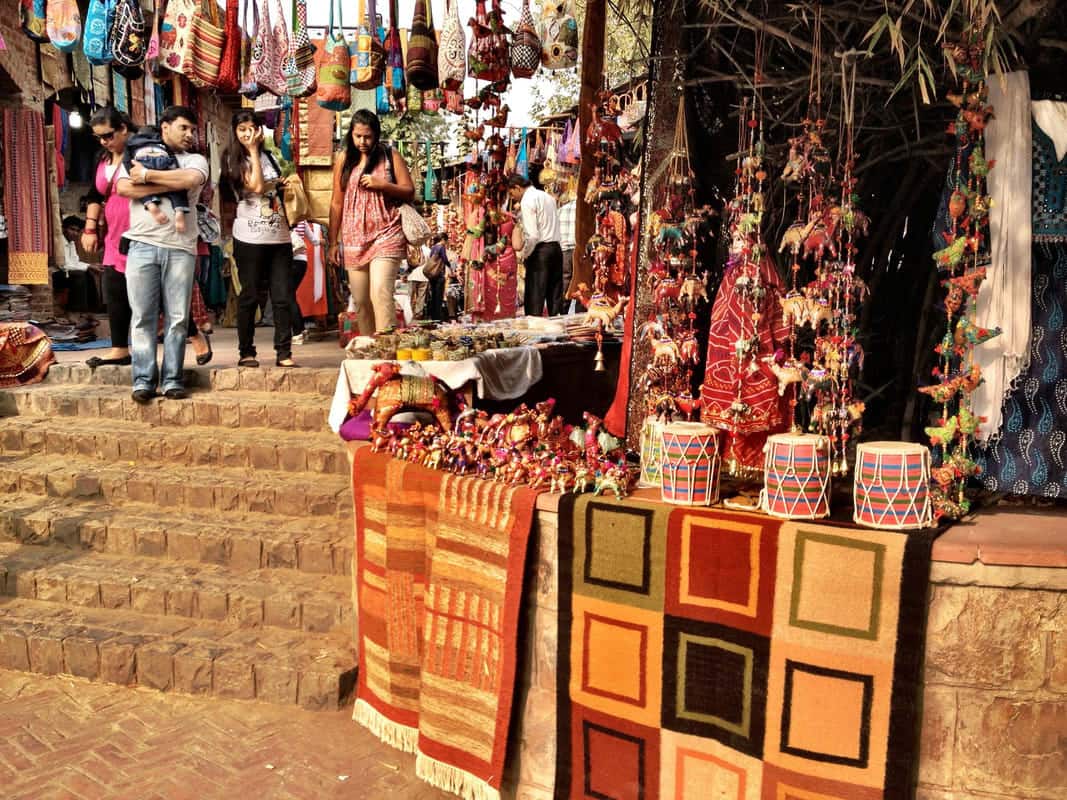 New Delhi: The Delhi Government is all set to organize the city’s first shopping festival.

Chief Minister Arvind Kejriwal announced on Wednesday that a month-long shopping carnival will be celebrated in Delhi next year.

“I want to tell people living outside the city to book their tickets in advance for January to February before they sell out. We are coming up with Delhi Shopping Festival which will be celebrated from 28 January to 26 February 2023,” he said during a digital address.

The CM said the government is preparing for this event for over a month now.

“We have been preparing for this (Delhi Shopping Festival) for the past few months which is into the final stage now. People across the globe will be invited to take part in the festival and experience the diverse culture of the national capital,” he added.

Kejriwal said the objective is to provide an “unmatched shopping experience” to all the people who visit during the mega event which includes a number of events to allure the visitors.

“The whole of Delhi will be decorated, from small markets to big shopping malls. It will be a carnival where people of all ages and income categories will find something for themselves,” he added.

Giving the details of the promised features of the festival, the Minister said all shops and markets will offer heavy discounts on their products during the festival. Besides, they will host exhibitions on spirituality, gaming, technology, health & wellness, etc.

Also, top artists from the world will be invited to showcase their talent. 200 concerts have been planned which will be marked by special opening and closing ceremonies, Kejriwal informed.

Meanwhile, special food walks will be organized wherein a popular chain of restaurants and food joints will participate, he added.

“It will be one of its kind festival organized anywhere in the country. I hope it will boost the economy of Delhi and help city traders to expand their businesses. It will be an opportunity to put Delhi on the global map. The biggest achievement will be the thousands of employment the festival will generate,” Delhi CM said.

He informed that the city government is in discussions with hotels, airlines, and travel agents to create a special package for the people who want to visit Delhi during the shopping festival.