The motion was passed by voice vote as well as division of votes. Kejriwal claimed that the Bharatiya Janata Party’s "Operation Lotus" had collapsed. 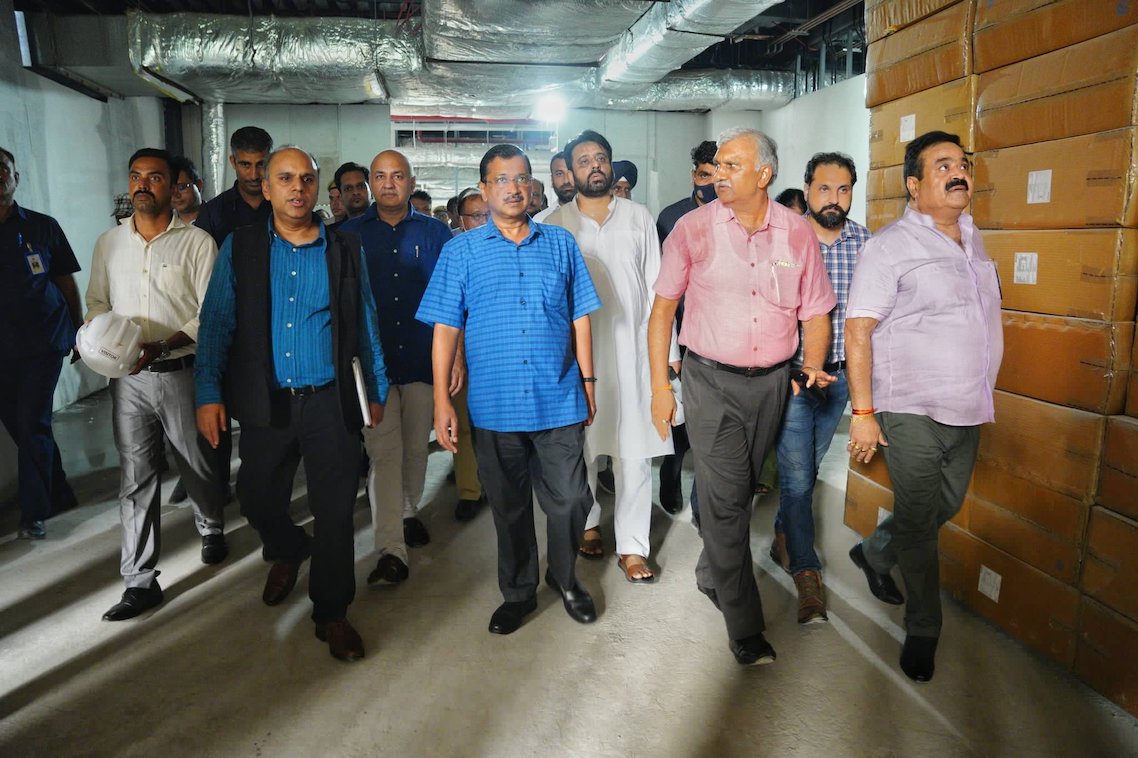 New Delhi: The Delhi government on Thursday comfortably won a confidence motion moved by Chief Minister Arvind Kejriwal, who declared that the BJP had failed to topple his government and said the crackdown on the AAP had only increased its vote share in Gujarat.

Fifty-eight of the Aam Aadmi Party’s (AAP) 62 legislators voted in support of the motion. There was no vote against. The BJP has eight members in the 70-member House.

The motion was passed by voice vote as well as division of votes. Kejriwal claimed that the Bharatiya Janata Party’s “Operation Lotus” had collapsed.

Kejriwal told the Assembly that the AAP’s vote share has increased by 4 per cent in Gujarat since the CBI raided Deputy Chief Minister Manish Sisodia residence.

“What does BJP get by doing a fake case? You spoil the time of the country. Yes, our vote share has increased by 4 per cent in Gujarat since the CBI raided Manish Sisodia. If (he is) arrested, 6 per cent votes will increase further,” he added.

“A false FIR was lodged against Manish Sisodia. We are in public life. We should be ready to be investigated. The CBI investigated his locker but they did not find anything. In a way, (Prime Minister Narendra) Modiji has given him (Sisodia) a certificate of honesty,” he added.

“I ask the Chief Ministers of Assam, Gujarat, Himachal and Uttar Pradesh… If you have done good work, then show me. I will show you my good work. Tamil Nadu has done a good job. They called me, so I am going to learn from their good work. The country will progress only by learning from each other,” he said.

Kejriwal alleged that if he wants to make a school or a hospital, they abuse him and file cases.

“I have two demands — stop buying MLAs and waive off the loans of students and farmers by recovering the loans waived off your friends.

“Earlier, they used to say that schools were not built. Now they say why so many schools have been built? Why so many rooms and toilets have been made for poor children? We will give education,” he added.