Doctors said the patients are asymptomatic and under treatment at the Omicron facility of LNJP Hospital. 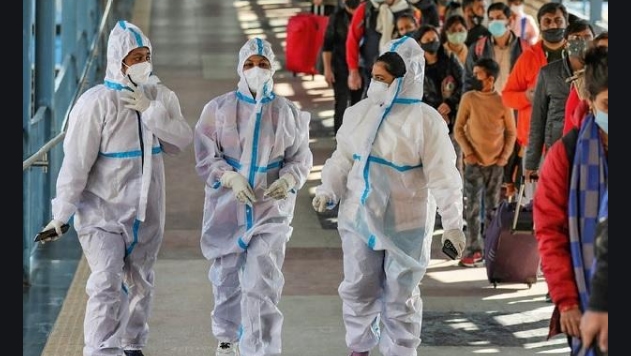 Doctors said the patients are asymptomatic and under treatment at the Omicron facility of LNJP Hospital.

A senior doctor said at least three of the patients had received the booster shots. All of them are asymptomatic to the viral disease.

“They have only complained of itchiness and sore throat,” the doctor added.

Significantly, no difference in symptoms was noted between those who were fully vaccinated and those who have taken booster shots, according to the doctor.

According to the officials, the patients had flown from Tanzania (1), Belgium (1), the UK (4) and Dubai (4) and were isolated at the LNJP after they were tested positive for the Covid-19.

Delhi reported its first case of the Omicron variant on December 5. The patient, a 37-year-old from Ranchi, was discharged earlier this week.

The latest addition to the Omicron cases has pushed the city’s tally to 20 so far, doubling in 24 hours.