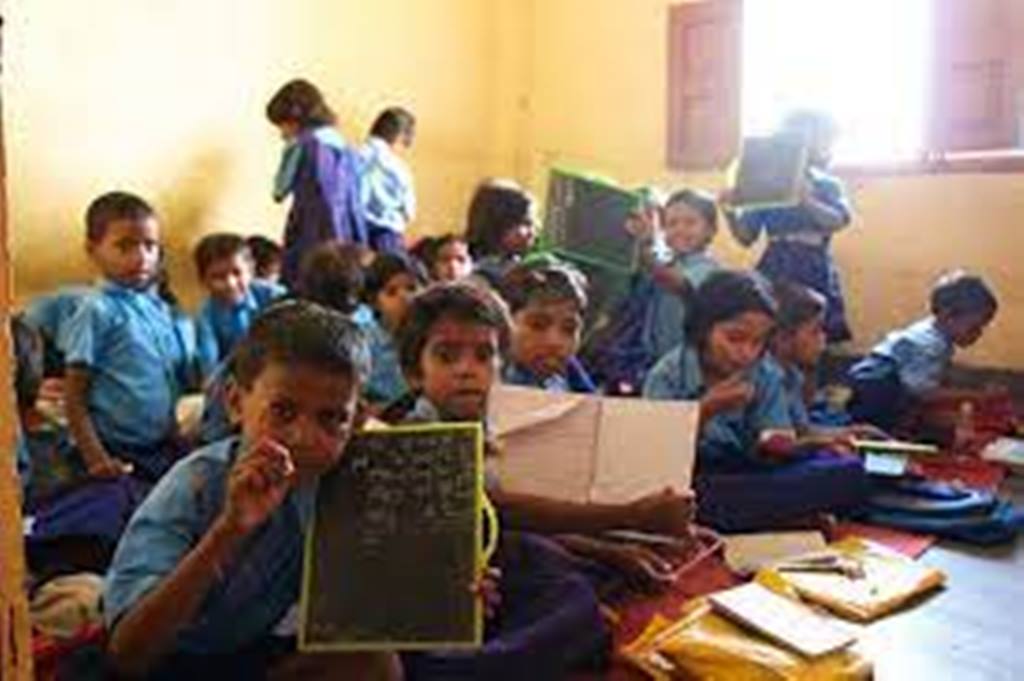 New Delhi:India needs to debate on the growing culture of coaching institutions, Secretary, Department of School Education and Literacy Sanjay Kumar said on Saturday adding that “our schools are getting depopulated at several levels.”

“Is coaching something which enhances education or education is something different. We need to talk about it. The way things are occurring, we are finding that our schools are getting depopulated at several levels,” he said.

“Children are dropping out of the schools thereby missing the ecosystem of being immersed in an educational system and perhaps missing out on the joy of it,” he added.

“I think there is a need to develop a conversation on this. The conversation must be built on this until it acquires some kind of a critical mass in the society in our public life. How do you do things,” he said.

“Where are we going we need to think about it. The kind of impact this coaching and all other things are having on our systems. Even to do class 10 or 12th we are having to resort to coaching system,” Kumar added.

Talking about the unusually high cut off marks required for admission in colleges, the School Education Secretary said, “Look at the way the marks are ballooning in the society. Even in English and Hindi you are getting 100 per cent marks. I was asking a psychologist yesterday that how does a child who has got 100 per cent marks deal with himself or herself.”

He said from the current spending of about 4.6 per cent, India should be spending at least 6 per cent of her GDP on education.

“So while the economy is growing, we need to invest more on education, that is another idea which is keeping us occupied,” he said.

Giving statistics, the Education Secretary also highlighted the training and infrastructural needs in the education sector of the country.

“If you just look at these numbers, this training and infrastructural needs, it will convey the enormity of the situation we are facing and we are doing it. There is absolutely political commitment to be able to do things. This is the time when we must start capitalizing on the National Education Policy,” he added.

The Secretary was also of the view that our education policy needs to create an environment in which children learn to make informed choices.

He said in times of technology, liberal arts need to regain it’s ground.

“What happens to liberal arts. Are we really talking about it ? We need good historians, we need good anthropologist, good sociologists and psychologists. But unfortunately, the best of the best are not going into these fields. Because there is so much peer pressure on them,” he said.

Kumar said that the purpose of education is to develop inner light in all us to be able to find our way in the world.