Death toll from floods in Philippines rises to 30 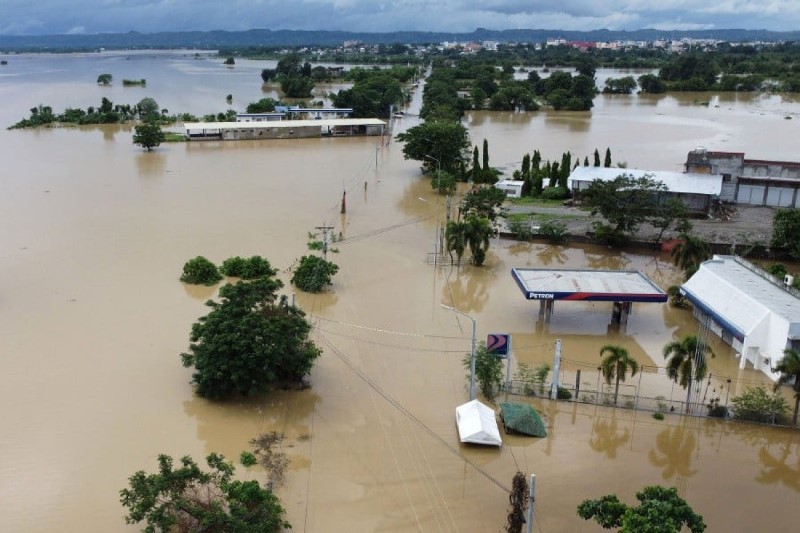 Manila: Floods in the Philippines have claimed the lives of 30 people, the country’s National Disaster Risk Reduction and Management Council (NDRRMC) said on Wednesday, adding that five people were missing and 13 others were injured.

The statement noted that 1,292 houses were damaged, with 383 of them completely destroyed. In addition, the natural disaster damaged 56 bridges and 242 roads, and disrupted the work of 26 seaports.

The power and water supplies were affected in 63 and 17 cities respectively, the agency added.