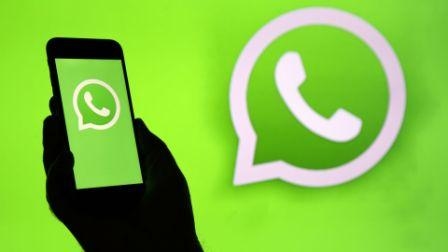 Imphal: In the early part of March 2021, Cyber Crime Police Station/CID (CB), Manipur came across one Facebook page uploading anonymous women’s and other random women’s photos with indecent, sexualized caption. Further, it is found that some of the like-minded members of the Facebook page shared their phone numbers for creating WhatsApp groups for purpose of sharing pornographic content. In this connection, on June 4, 2021, two FIRs were registered at Cyber Crime Police Station (CCPS), one against the persons involved in connection with the Facebook page and another against those involved in connection with the WhatsApp group.