The AGMC report sent a five-page report to the court stating that the victim was presumed to have an internal injury and as many as 10 external injuries on Binoy. 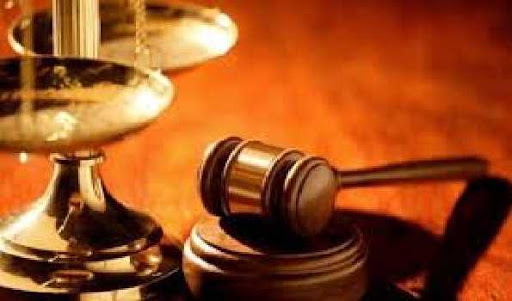 Agartala: The Chief Judicial Magistrate (CJM) has sought a report from Superintendent of Police (SP) West Tripura on the alleged assault of a 19-year-old under-trial youth in police custody on March 29 night.

The victim’s counsel Prasenjit Debnath stated that his client Binoy Sarkar was arrested by police in the evening at Bamutia of Mohanpur during motorbike checking. Binoy – the resident of the locality was prevented by a Tripura State Rifles (TSR) jawan at the checking gate but puzzled after seeing police Binoy could not control the bike and hit a jawan standing there.

Allegedly, he was assaulted by police on the street, seized his motorbike and put him behind the bar at Bamutia outpost for the night. He was beaten up badly in custody by police in the night and due to which he fell ill. But before presenting him to court the next day, police managed a medical certificate stating Binoy is fit and demanded his custody for further investigation.

However, Binoy’s family members found him ill in the court but reportedly, police didn’t allow them to talk to the victim. Police, however, submitted the medical report of Binoy in the court, which stated he was completely fine whereas after he was asked to pull off his clothes scars of blows were seen in his back and backside of the legs.

Binoy had shown multiple injury marks on his body to the court and detailed the ordeal that happened with him in custody the previous night. The additional session court granted him bail and ordered the court inspector to take the victim to a hospital.

When he was taken to state referral hospital IGM here, the doctor referred him to Agartala Govt Medical College (AGMC) for better treatment and further diagnostic tests.

The AGMC report sent a five-page report to the court stating that the victim was presumed to have an internal injury and as many as 10 external injuries on Binoy. The Court directed SP West Tripura Manik Lal Das to conduct an inquiry into the matter and submit a detailed report on or before April 13 next, the victim’s counsel said.

He informed that the physical condition of Binoy Sarkar was still not stable and he was under medical observation at GBP hospital and added, “We have collected all the certified copies in connection with the matter and we are set to move the High Court of Tripura against Officer In-charge of Bamutia outpost Swapan Debbarma and Officer In-charge of Lefunga police station Pritijoy Reang under whose direction Binoy was tortured in the custody.”