The CPI (M) State Secretariat meeting decided to intensify the campaign in the islands on these issues, exposing both the ruling BJP and Congress (I). 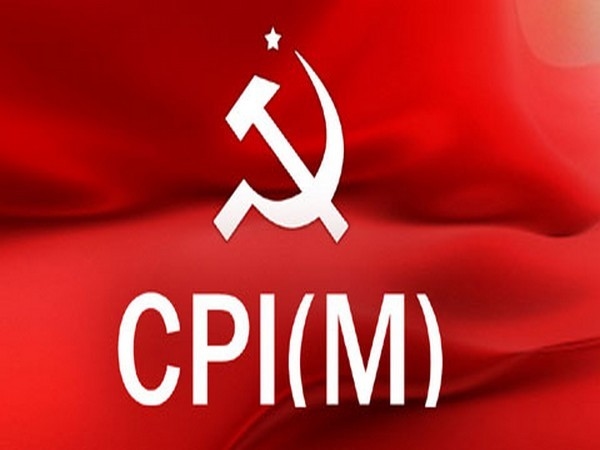 Port Blair: The State Secretariat meeting of the Communist Party of India (MARXIST) in Andaman and Nicobar Islands was held at Port Blair recently in which the meeting expressed concern over the unprecedented price rise in the country and in the islands.

D. Ayyappan, Secretary, CPI (M) A & N State Organizing Committee informed the media today that the meeting noted that prices of all essential commodities are increasing due to various anti-people decisions of the BJP-led central government including the latest GST hikes.

“While reviewing the campaign currently underway by the CPI (M) in various parts of the islands, the State Secretariat observed with concern that no other political party or organization is coming forward to fight against the anti-people and anti-working class policies of the BJP government,” he added.

Ayyapan added that in Andaman frequent power disruption, the pathetic condition of National Highway NH4 (Andaman Trunk Road), unemployment issue, not filling up of vacant posts under the Administration, stagnant developmental works, etc are the burning problems the people are facing in these islands.

The CPI (M) State Secretariat meeting decided to intensify the campaign in the islands on these issues, exposing both the ruling BJP and Congress (I).

“CPI (M) has decided to organize various programs from 1st to 15th August 2022 to observe 75 years of independence. The party will highlight the role of Communists in the freedom struggle, how the freedom struggle united people of all caste, communities, and creed to make it a genuinely mass movement,” Ayyapan added.