Mehbooba said throughout the world, most countries have released prisoners on parole in view of the alarming COVID crisis. 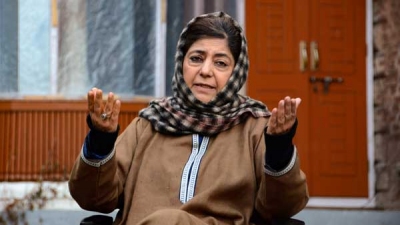