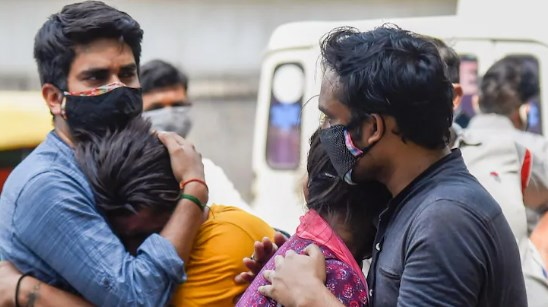 New Delhi: The national capital has registered 17,364 fresh cases of COVID-19 and 332 deaths during the past 24 hours, the government said on Saturday.

Meanwhile, the government vaccinated 79,800 people in the last 24 hours out of which 67,753 beneficiaries received the first dose while 12,047 were administered the second dose. Till now, cumulatively, 37,46,494 people have received a vaccine jab in the national capital.

On the previous day, the Capital added 19,832 fresh cases while 341 more lives were lost.

The data also showed that as many as 1483 Oxygen beds were available.

Earlier in the day, Deputy Chief Minister Manish Sisodia said that the Capital received only 487 MT of oxygen gas on Friday, much less than the Supreme Court’s direction of supplying 700 MT daily.