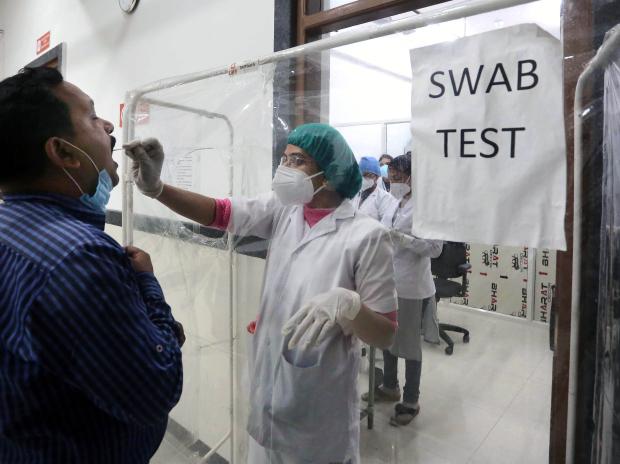 On the other hand, for the second day on the trot, the state saw the single-day Covid19 recoveries exceeding the fresh cases as 379 people were cured of the disease against 326 new infections, he said. Following detection of the fresh cases, the state’s tally of confirmed cases shot up to 61,953 and with 379 recoveries, the total number of recovered cases rose to 58,524.

Among other districts, Longding reported nine cases, Tawang and Upper Siang seven each; while four each came from East Kameng, Kamle and Lower Dibang Valley, and three each from Tirap and Upper Subansiri. 203 of the total cases turned out to be asymptomatic and 123 symptomatic, the official said.

Of the 3143 Covid patients under treatment, 3071 are in home isolation and the rest are at different hospitals. On the inoculation front, the State administered 1696 Covid19 vaccine jabs, including 610 precaution (booster) doses, to its eligible citizens during the past 24 hours, taking its cumulative vaccination coverage to 15,74, 963, State Immunisation Officer Dr D Padung said.