The victim gave birth to a child on February 7, 2017. The prosecution proved Fr. Robin as the biological father of the child by conducting a DNA test. 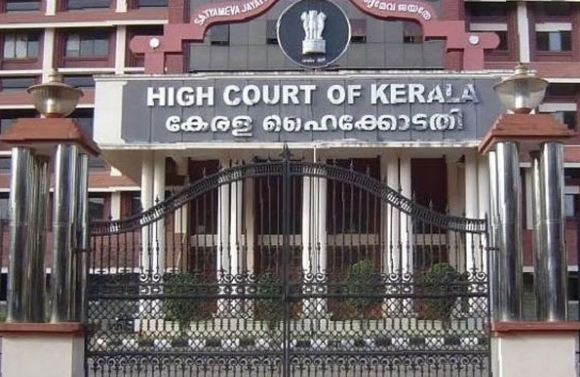 Earlier, the Thalassery POCSO court sentenced the former priest to 20-years of rigorous imprisonment for raping and impregnating a minor girl in 2016.

The incident happened when Robin Vadakkumchery was the parish vicar at St Sebastian Church near Kottiyoor and the manager of the school where the 16-year-old victim was studying.

The victim gave birth to a child on February 7, 2017. The prosecution proved Fr. Robin as the biological father of the child by conducting a DNA test.

Earlier, the Posco court awarded him a total of 60 years of imprisonment in various cases under section 376 (2-f), POCSO and section 5 of POCSO. The court also ruled to give Rs 1.5 lakh from the fine amount to the victim. But, the term was again reduced to 20 years under various sections.

Though the Posco court charged section 376(2) of IPC, the High Court changed it to 376(1) of IPC minimising his sentence from 20 years to 10 years Fr Robin sexually abused the girl during May 2016 in his room, when the girl reached the church to learn computer.

He was held from Chalakkudy while he was preparing to flee to Canada after a case in this regard was registered against him.