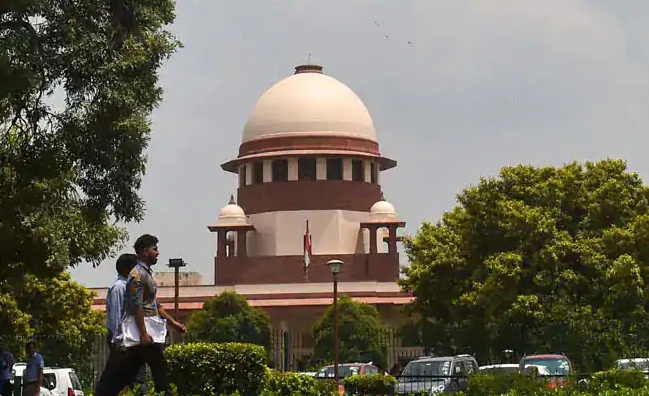 New Delhi:  Constitutional authorities can do better than to complain and ask for fetters on the media, the Supreme Court said Thursday on the Election Commission’s petition complaining about media reports on the Madras High Court telling the poll body it should be booked for murder for not stopping political rallies amid Covid, the NDTV reported.

“We find no substance in prayer of EC to restrain media from reporting court proceedings. It is essential to hold judiciary accountable.”

The Justice DY Chandrachud-led bench did say the remarks made by the Madras High Court were “harsh and the metaphor improper” and judicial restraint was necessary.

“There is a need for judicial restraint for off the cuff remarks which is open for misinterpretation. Judicial language is important for constitutional ethos. Power of judicial review is so high that it forms a basic structure,” the top court observed. The Election Commission had been conducting free and fair polls, it added.

However, the High Court was faced with rising Covid cases and the task of protecting the lives and liberty of people, the court said.

The Election Commission had complained about being “castigated without any evidence” when the Madras High Court reprimanded it on campaigns in the middle of a Covid surge.

The Madras High Court on April 26 said the Election Commission “should probably be booked for murder” for allowing crowded election campaigns and was “singularly responsible” for the current Covid spike. But these observations did not make it to the final order, which said “at no cost can counting become a catalyst for a further surge”.

The Election Commission last week approached the Supreme Court against what it called “blatantly disparaging remarks” and said the media should be stopped from reporting observations. It also said it was the government under the Disaster Management Authority that had to manage the rallies of Prime Minister Narendra Modi and the Chief Minister (E Palaniswami) and “they committed the breach”.

The Supreme Court said: “Something is observed in the larger public interest. The Election Commission should treat it as a bitter pill in the right spirit.”