Complaints of the people should be dealt with promptly by keeping the war room system in the Collectorate and the Municipal offices ready. 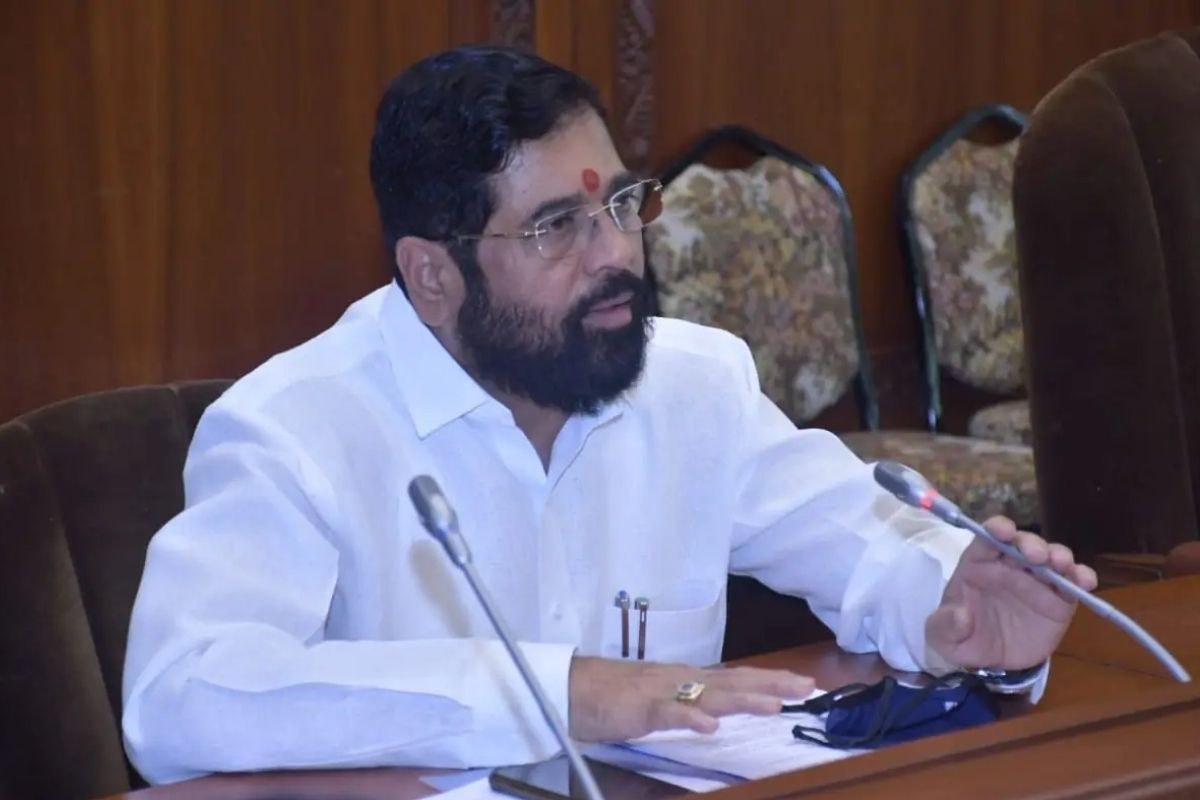 Mumbai: Chief Minister Eknath Shinde on Friday said that all systems should work in proper coordination so that there is no loss of life in disasters.

Chairing a meeting at the Committee Hall of the Ministry to review disaster management in the state, the Chief Minister said the officers should work on the field so that people in the system remain vigilant.

He said that coordination in disasters was very important. The NDRF, as well as the Army, have done well in the flood situation last year. Care should be taken to ensure that there is no lack of contact and communication under any circumstances.

Complaints of the people should be dealt with promptly by keeping the war room system in the Collectorate and the Municipal offices ready. Last year, there were incidents of collapse, Shinde noted.

The Chief Minister said there was the need to be more vigilant this year as well, adding that the municipality should take the responsibility of relocating the occupants of dangerous buildings to temporary shelters during heavy rains and arranging meals for them as well.

The Chief Minister expressed satisfaction over the fact that Mumbaikars did not face problems even after 275 mm rainfall, as the Municipal Corporation and the Railways had made robust arrangements for cleaning and flooding.
Fadnavis said that when it rained in Mumbai, dangerous buildings collapsed. The area has been surveyed for a number of places, where landslides have been reported over the years. Residents of dangerous buildings should be shifted to safer places immediately, he added.

Officials from all the departments were present, while the rest attended the meeting through video-conferencing.