BJP to break Mumbai from Maharashtra

He further expressed that the new state government should do their work for Maharashtra and Mumbai, he added. 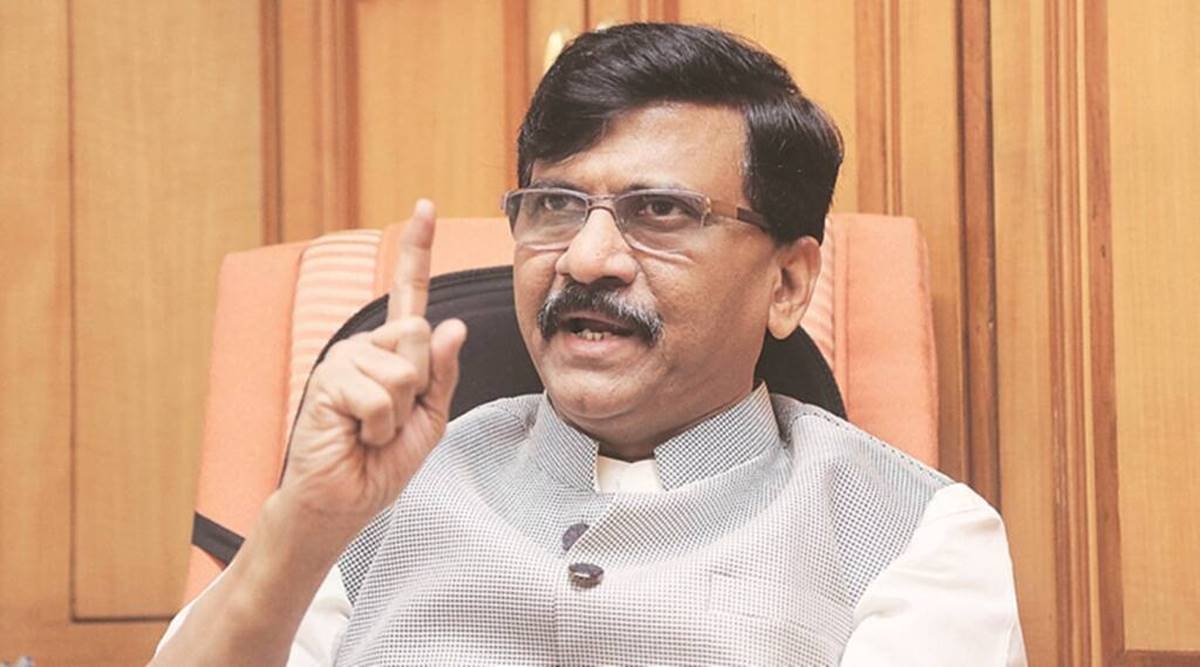 Mumbai: The Shiv Sena spokesperson and MP Sanjay Raut on Saturday alleged that the BJP wanted to break Mumbai from Maharashtra and destroy the strength of the Shiv Sena in Mumbai by giving the post of Chief Minister to Shiv Sena rebel Ek Shinde.

Talking to media persons, Mr. Raut said, Sena and Thackeray are two sides of the coin and wherever Thackeray is, the Shiv Sena is there.

Though the BJP has put a gun on Shinde’s shoulder to separate Mumbai from Maharashtra and defeat Sena in Mumbai, Mr. Raut expressed confidence that the Shiv Sena’s flag will fly over Mumbai.

Talking about state deputy chief minister Devendra Fadanvis, MP Raut said it has become difficult for Fadnavis to put the post of Deputy Chief Minister next to his name.

He further expressed that the new state government should do their work for Maharashtra and Mumbai, he added.