Biren said ILPs were issued earlier manually at Mao Gate, Airport and Jiribam and then later issued through online portals. 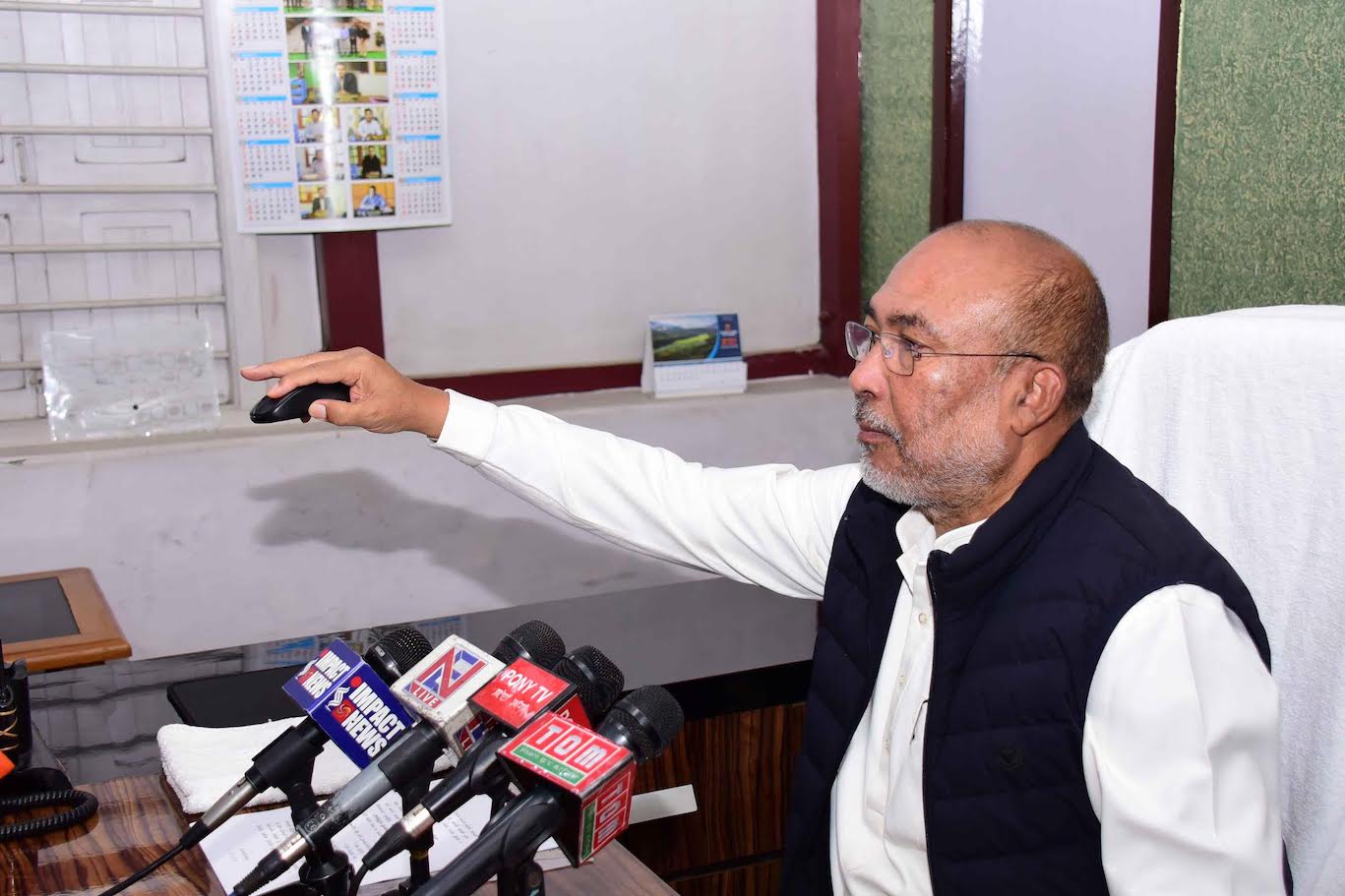 Biren said ILPs were issued earlier manually at Mao Gate, Airport and Jiribam and then later issued through online portals. With today’s launching, the ILPs can now be issued by Deputy Commissioners and Labour Commissioners too through online, he added.

Inner Line Permit is issued to people from other states visiting the state. He said the portal has been upgraded considering the importance of saving the indigenous population of the State and also for the convenience of visitors from outside the State for applying ILP.

Mentioning that people from outside the State can apply online for ILP through its web portal www.manipurilponline.mn.gov.in , S N. Biren informed that Temporary Permits are given for 30 days, Regular Permits for 3 months and that of Labour Permits for one year.

He added that the permit could be downloaded from the portal. As most people who come from outside the State are labourers, Deputy Commissioner had also been authorized to issue Labour Permits.

He continued that Application for applying ILP could also be downloaded from Google Play Store.

The Chief Minister further mentioned that a bar code has been put in the permit, through which the identity of the possessor can be identified by scanning. Through this system, duplicity and fraud on ILP could be checked, he added.

He continued that a system of face identification would also be implemented soon.

Maintaining that the State Government had been working at the best level to check those people illegally staying in Manipur, Biren sought support from the people of the State.

He appealed to the public to inform the concerned authority if they found any suspicious non-local in their areas. Informing that the State Police would start visiting house to house to check those staying as tenants with fake documents, he urged those who rent out their space, to inform if such outsiders are staying at their houses.

He warned that those landlords who are intentionally providing space to those with fake documents would also be taken as criminals and action would be initiated to both the landlords and tenants. 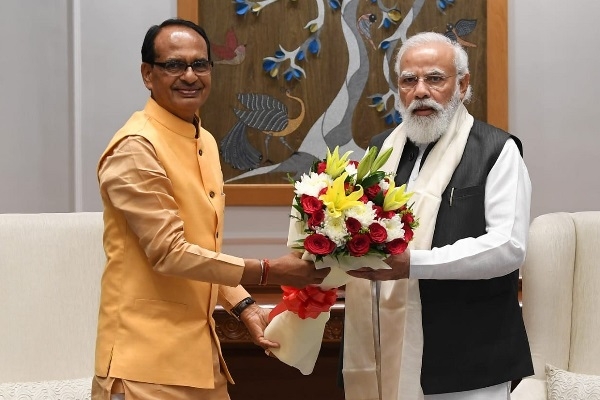