The school management must ensure that sexual assaults do not take place on their premises, he said, adding that all accused in the case would be brought to justice. 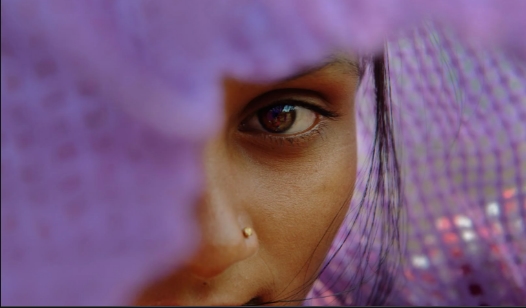 Coimbatore: The principal of a private school, who was booked
under POCSO Act, was arrested in Bengaluru in connection with the suicide of a Class-12 girl student following sexual harassment by her teacher.

He said the principal, who has been booked under POCSO for not acting on various complaints were given by the 17-year-old girl student against the teacher, was also booked under various provisions of the IPC.

She was brought to the city from Bengaluru and was being questioned at the RS Puram Police station.

Poyyamozhi said the teacher Mithun Chakravarthy, who was accused of
sexually assaulting the girl several times, was arrested within 24 hours.
after receipt of the complaint by the parents after they recovered a suicide note left by their daughter.

The girl, who had taken a transfer certificate from the school two months back following the sexual harassment by the teacher and continued her studies in a Corporation Girls Higher Secondary School, was found hanging from the ceiling of the fan late on Thursday night, as Mithun continued to sexually harass her.

Mithun was remanded in judicial custody yesterday and lodged in prison. Following the arrest of the principal, her fellow students, parents and various organisations, withdrew their protest after Poyyamozhi told them about the arrest of Meera and the parents accepted her body, which was later taken to her house for last rites.

Chief Minister M K Stalin, DMK Lok Sabha MP Ms Kanimozhi, PMK Founder Dr S Ramadoss and leaders of various political parties expressed shock over the suicide and offered their condolences.
Stain, in a tweet, said he was saddened by the death of the girl.
“The perversion and malice of some human-like animals have snatched
away a life,” he said.

The school management must ensure that sexual assaults do not take place on their premises, he said, adding that all accused in the case would be brought to justice.