Sources in the defence establishment however said that India and China have different perceptions of the Line of Actual Control. 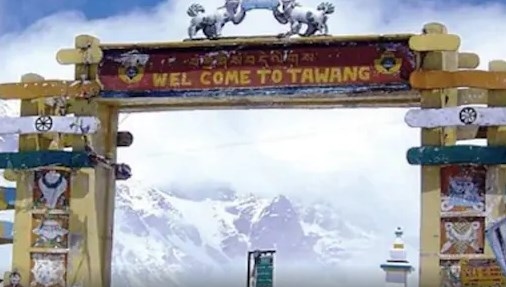 New Delhi: Chinese troops crossed over to the Indian side in Arunachal Pradesh near Yangtse in the Tawang sector last week, and some of them were detained by the Army for a few hours before the issue was resolved by established mechanisms, reports said.

Indian Army has so far not given any official confirmation of the incident.

Sources in the defence establishment however said that India and China have different perceptions of the Line of Actual Control.

“The India – China border has not been formally demarcated and hence there is a difference in perception of LAC between the countries. Peace and Tranquillity in these areas of differing perceptions have been possible by adherence to existing agreements and protocols between the two countries,” sources said.

Both sides undertake patrolling activities up to their line of perception, said the source, adding that whenever patrols of both sides physically meet, the situation is managed according to established protocols and mechanisms agreed by both sides.

“Physical engagement can last for a few hours prior to disengaging as per mutual understanding. However, there has been no damage to defences,” said the source.

According to reports, PLA soldiers entered the Indian side and were detained by the Indian soldiers. The matter was resolved at the local military commander level.

The incident comes in the backdrop of the ongoing stand-off between India and China in Ladakh, and concerns over increased incidents of transgression by PLA troops.