"Such incidents have contributed to some self-censorship among journalists." 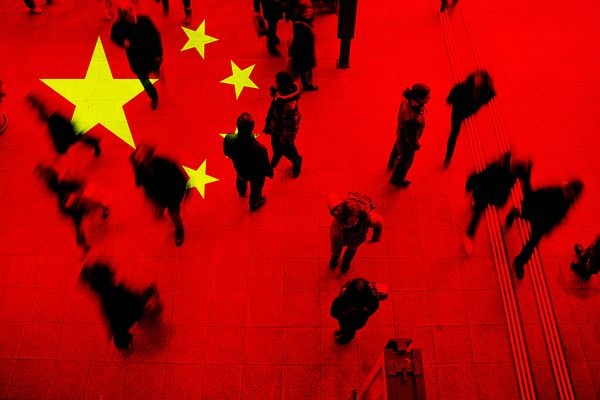 Colombo: China’s state-run media is increasingly trying to influence Sri Lanka and its people, a US State Department-funded study says.

Freedom House is a non-profit organization primarily funded by USAID and the US State Department.

The Island newspaper on Friday quoted the report as saying that pro-Beijing influencers had increased their activities in the social media space — particularly their outreach to younger Sri Lankans — and new agreements with elites, including in the think tank space, have shaped conversations in the media.

“China is sometimes viewed as a friendly power that can act as a balancing force against Western influence and which provided much-needed Covid-19 aid. At the same time, public backlash and concern over its economic influence have grown since a Chinese state-run company was awarded a 99-year lease to Sri Lanka’s Hambantota Port in 2017,” it said.

The study referred to high-level ties between the Sri Lankan and Chinese governments, leading to political and business leaders parroting Chinese propaganda points, in both domestic and international forums.

China Radio International has content targeted to Sri Lankan audiences in the Sinhala language on FM radio. It is also available in both Sinhala and Tamil on social media, with over 1.4 million followers for one of the Sinhala accounts.

At the same, Sri Lankan journalists and news outlets that report unfavorably on the Chinese government or its involvement in the country have been pressured by the Chinese embassy or other Chinese state-linked actors into issuing apologies or removing content.

“Such incidents have contributed to some self-censorship among journalists.”