Aside from the cargo supply, they will also provide an open and shared platform for space science and technology experiments and application projects. 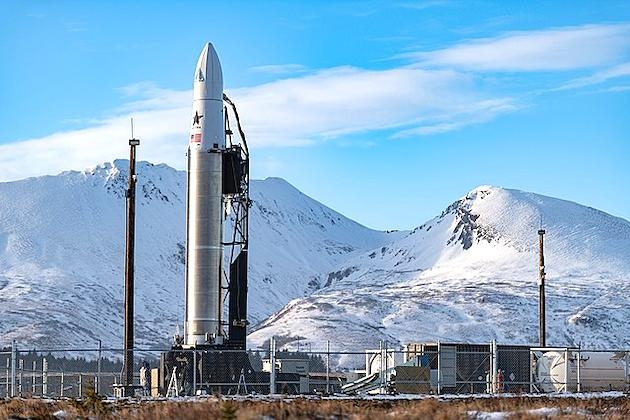 Beijing: China Manned Space Agency (CMSA) recently released an announcement to openly select projects of sci-tech experiments and applications to board the country’s Tianzhou cargo spacecraft from society, it was reported on Friday.

Any project that faces the sci-tech frontier, meets the requirement of national development strategy and sci-tech development trend, or is forward-looking, innovative or has industrial development value can submit the application on or before January 15, 2022, agency said.

Tianzhou-3 and Tianzhou-2 were launched on September 20 and May 29 respectively this year, to transport supplies and materials for the construction of China’s space station.

Tianzhou cargo spacecraft series was independently developed by China. Their operation orbit is no higher than 450 km, with a maximum load of 6.5 tonnes and a one-year in-orbit flight time.

The in-orbit construction of China’s space station is going smoothly as planned. After completion, it will enter the stage of application and development, with two Tianzhou spacecraft launched on averagely each year.

Aside from the cargo supply, they will also provide an open and shared platform for space science and technology experiments and application projects.

This is the first time for China’s manned space mission to open its cargo craft payloads to the public, said the CMSA.

Previously, the CMSA cooperated with the United Nations Office for Outer Space Affairs on the application of China’s space station to provide opportunities to carry out application experiments. There have been nine projects from 17 countries being selected, which are in the fields of space life science and biotechnology, space astronomy, and microgravity fluids and combustion.