This launch marked the 424th mission for the Long March series carrier rockets. 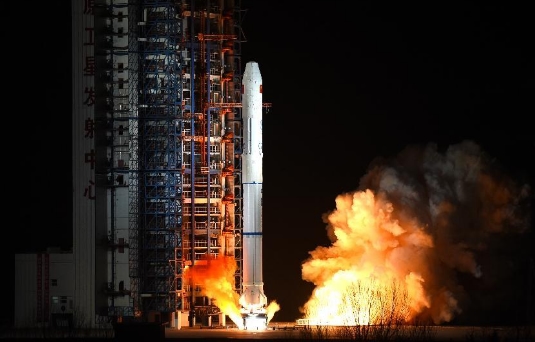 The satellites were launched as the second batch of the Yaogan-35 family at 10:22 am (Beijing Time) by a Long March-2D carrier rocket and entered the planned orbit successfully.

The satellites will be mainly used to conduct science experiments, land resource surveys, yield estimation of agricultural products, and disaster prevention and reduction. 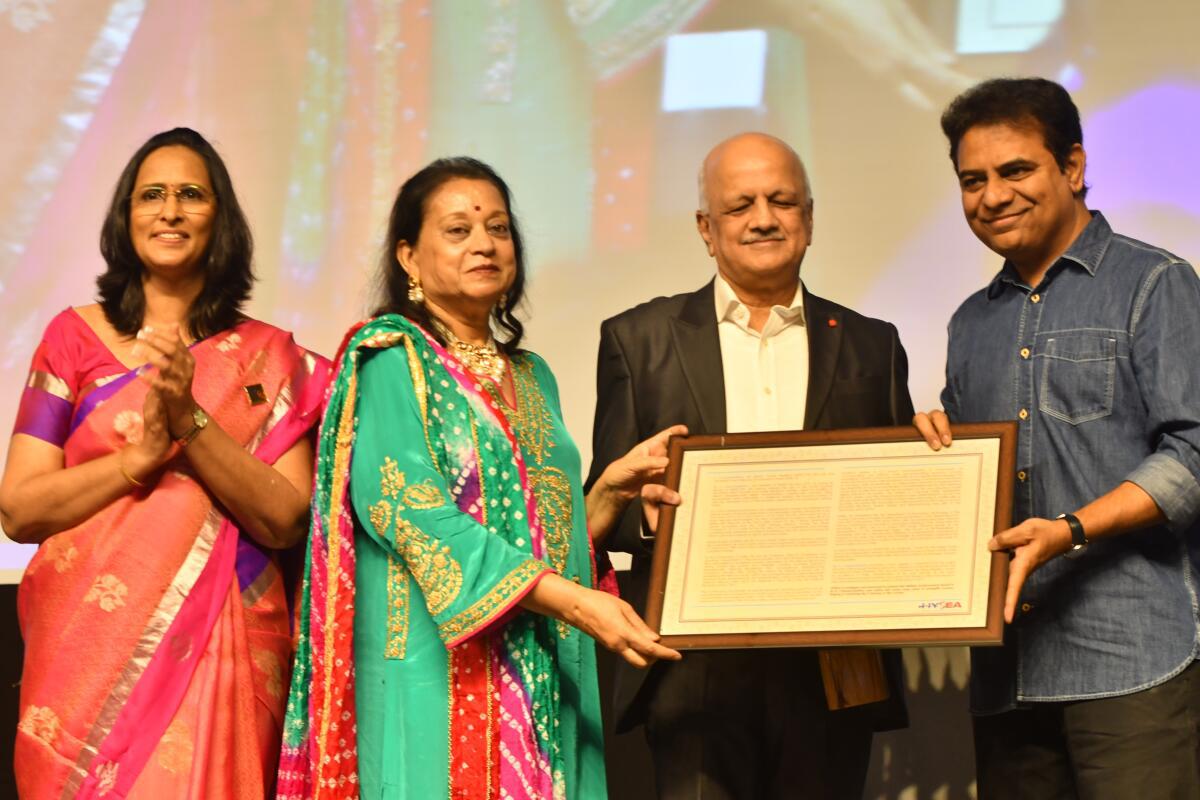