This was the 422nd flight mission of the Long March rocket series. 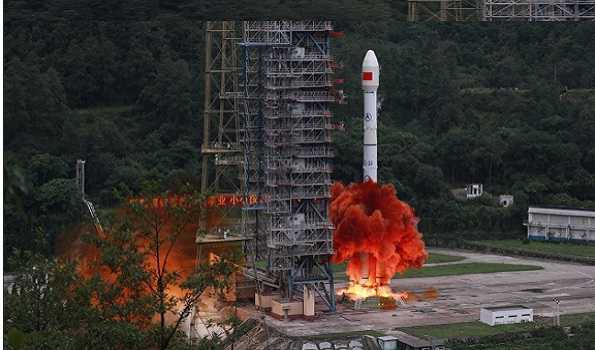 Xichang: China on Thursday launched a Long March-2C carrier rocket to place a group of nine commercial satellites in space.

The Geely-01 constellation consisting of nine satellites were lifted at 12:00 pm (local time) from the Xichang Satellite Launch Center in southwest China’s Sichuan Province and entered the preset orbit.

Owned by GeeSpace, a subsidiary of Geely Technology Group, the satellite constellation will be mainly used to research and validate technologies, such as travel services of intelligent connected vehicles, and vehicle/mobile phone and satellite interaction. It will also provide data support for marine environmental protection.

This was the 422nd flight mission of the Long March rocket series.